A Narrative of Early Tacoma and the Southern Sound

With the same ability to make personalities and events come alive that characterizes his classic Skid Road, Murray Morgan here tells the colorful story of Tacoma, “the City of Destiny,” and southern Puget Sound, where many major events of Washington’s history took place. Drawing upon original journals and reports, Morgan builds Puget’s Sound around individuals, interweaving portraits of well-known historical figures with a raucous parade of saloonkeepers, politicians, union organizers, schemers, and swindlers. His account begins with the landing of Captain Vancouver in Puget Sound in 1792 and ends with the founding of Fort Lewis in 1916. Between are the arrival of the transcontinental railroad, the boom-and-bust of lumber mills, the anti-Chinese riots of 1885, and more distinctive Northwest history that will intrigue both new arrivals and longtime residents. 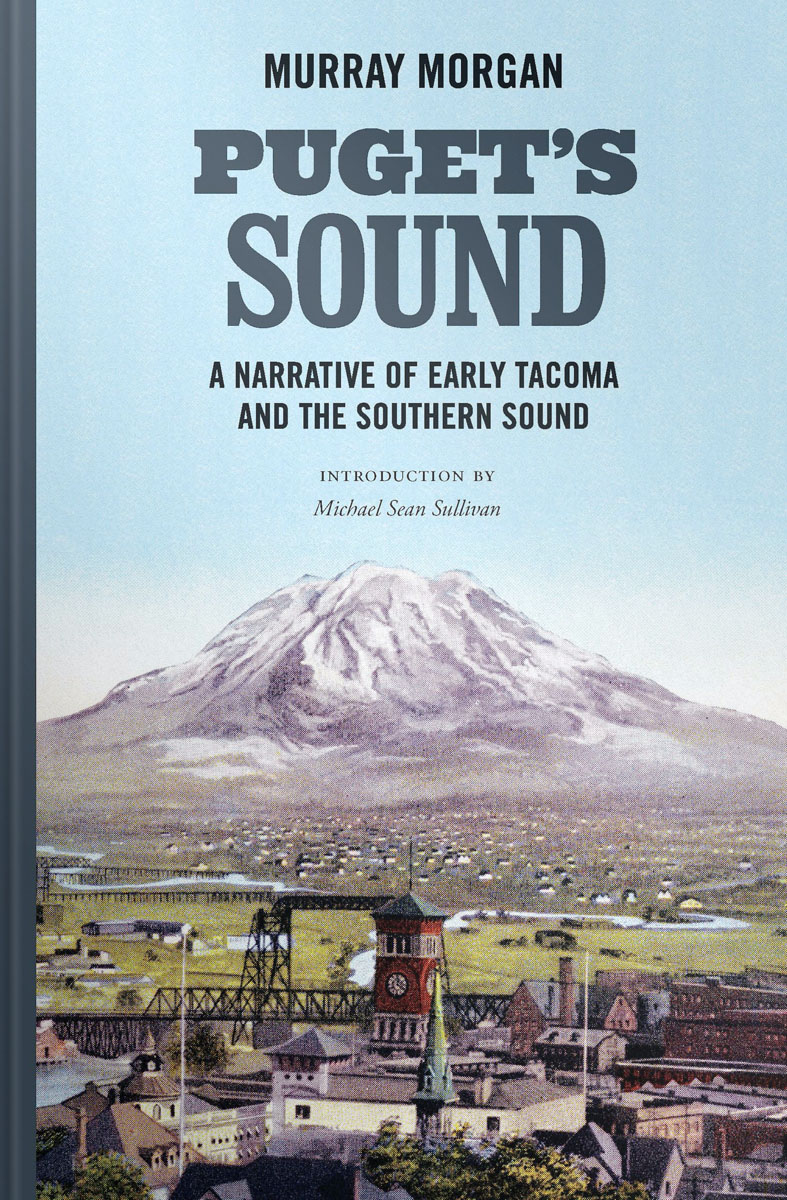