Antiracist and Feminist Activism inside the United Nations

In Power Interrupted, Sylvanna M. Falcón redirects the conversation about UN-based feminist activism toward UN forums on racism. Her analysis of UN antiracism spaces, in particular the 2001 World Conference against Racism, Racial Discrimination, Xenophobia, and Related Intolerance in Durban, South Africa, considers how a race and gender intersectionality approach broadened opportunities for feminist organizing at the global level. The Durban conference gave feminist activists a pivotal opportunity to expand the debate about the ongoing challenges of global racism, which had largely privileged men’s experiences with racial injustice. When including the activist engagements and experiential knowledge of these antiracist feminist communities, the political significance of human rights becomes evident. Using a combination of interviews, participant observation, and extensive archival data, Sylvanna M. Falcón situates contemporary antiracist feminist organizing from the Americas—specifically the activism of feminists of color from the United States and Canada, and feminists from Mexico and Peru—alongside a critical historical reading of the UN and its agenda against racism. 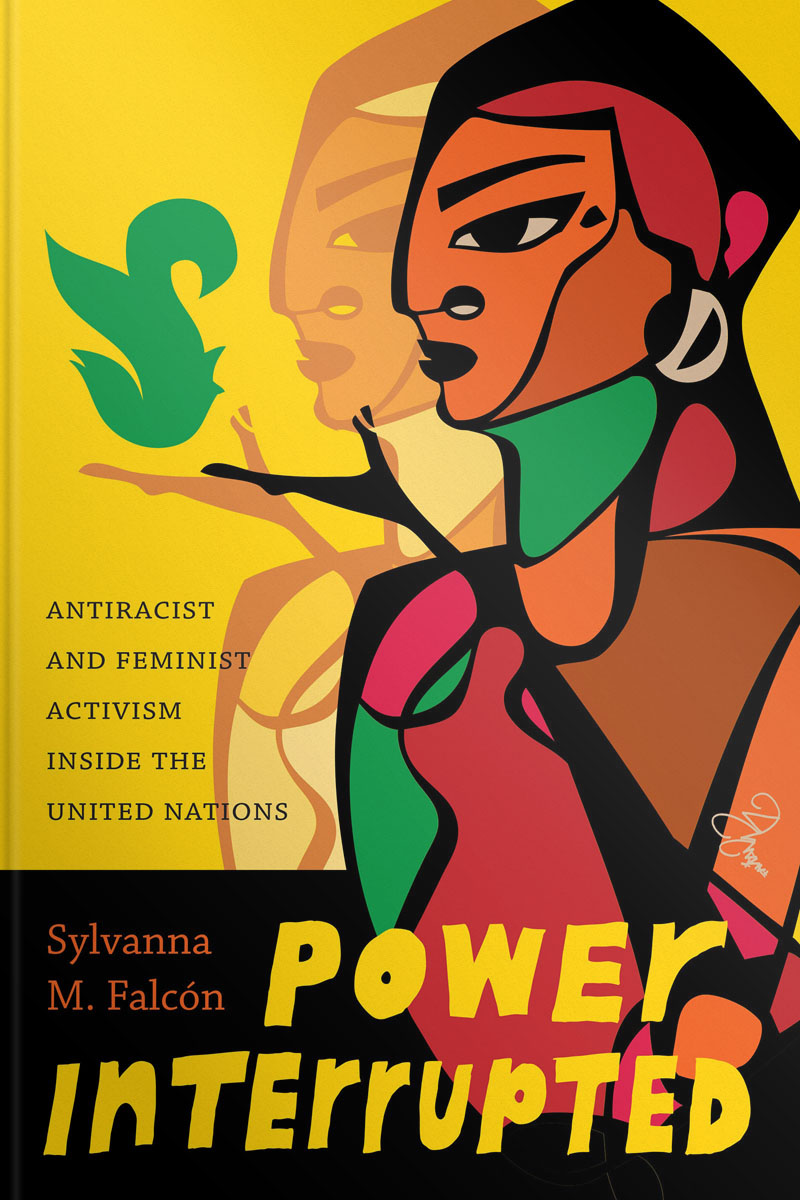