Culture and Context in Taiwan

This anthropological study of a workers’ village in North Taiwan makes an important contribution to the comparative literature on Chinese and Taiwanese social organization. Based on fieldwork conducted in 1973 and 1978, the study is exceptional not only because of its excellent data but also because the village itself was unique. Unlike villages previously studied and written about, Ploughshare was neither an agricultural nor a fishing village, but rather one whose inhabitants earned their living mostly from coal mining, knitting, and other non-agrarian activities. Culture and environmental context thus shaped social organization there differently than in other Taiwanese villages. This ethnography links local data to surrounding socioeconomic spheres: it shows the village’s relationship to its region, to Taiwan as a whole, and to the international economy. It also captures an important point in time, as Taiwan was undergoing the “economic miracle” that brought it into the ranks of developed countries. Stevan Harrell’s new preface highlights changes not only in the village over the last several decades, but also in the ways that anthropologists think about culture and Taiwan. 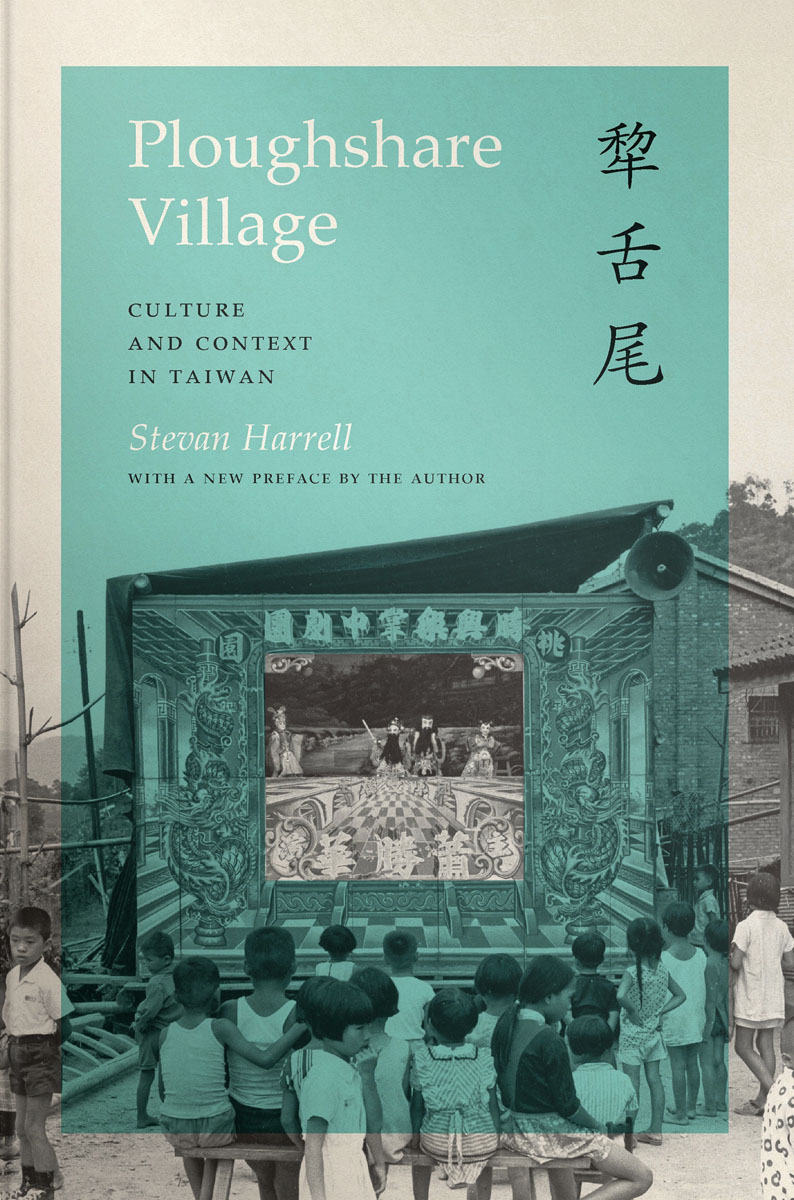