Privilege and Power on and off the Field

Playing While White argues that whiteness matters in sports culture, both on and off the field. Offering critical analysis of athletic stars such as Johnny Manziel, Marshall Henderson, Jordan Spieth, Lance Armstrong, Josh Hamilton, as well as the predominantly white cultures of NASCAR and extreme sports, David Leonard identifies how whiteness is central to the commodification of athletes and the sports they play.

Leonard demonstrates that sporting cultures are a key site in the trafficking of racial ideas, narratives, and ideologies. He identifies how white athletes are frequently characterized as intelligent leaders who are presumed innocent of the kinds of transgressions black athletes are often pathologized for. With an analysis of the racial dynamics of sports traditions as varied as football, cycling, hockey, baseball, tennis, snowboarding, and soccer, as well as the reception and media portrayals of specific white athletes, Leonard examines how and why whiteness matters within sports and what that tells us about race in the twenty-first century United States. 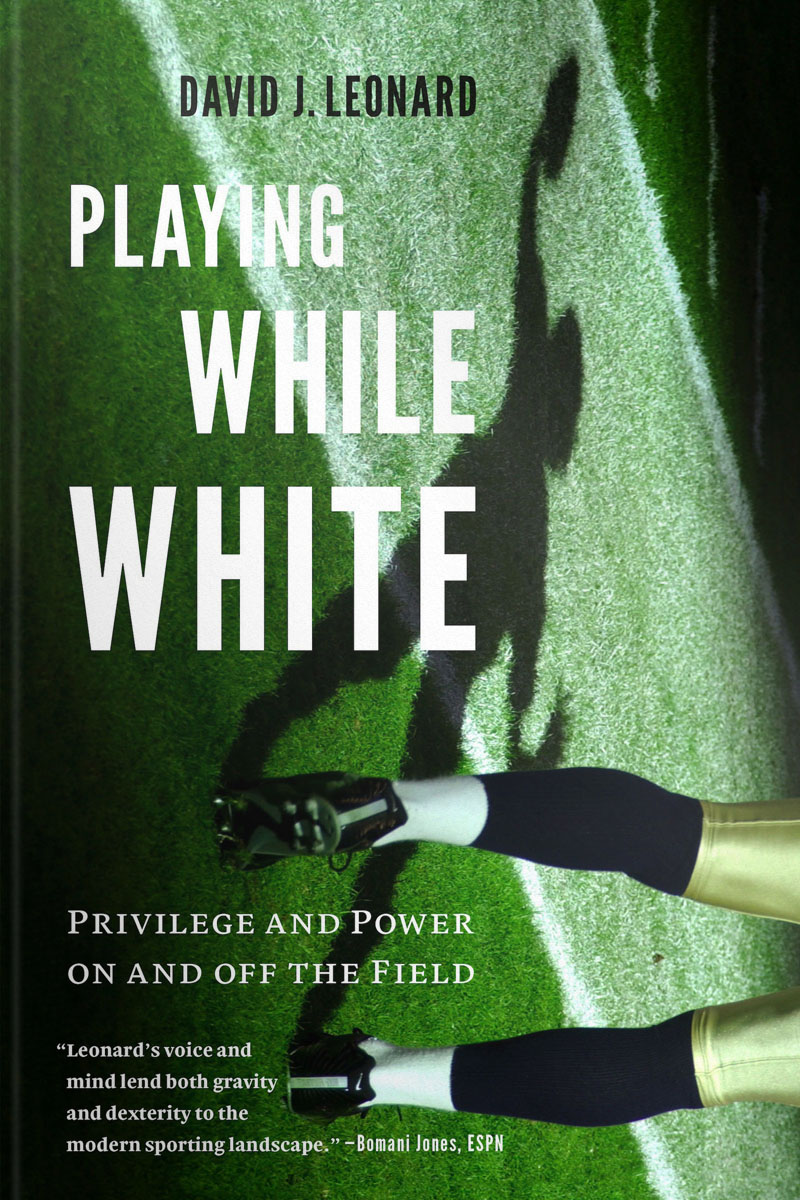