Pests in the City

From tenements to alleyways to latrines, twentieth-century American cities created spaces where pests flourished and people struggled for healthy living conditions. In Pests in the City, Dawn Day Biehler argues that the urban ecologies that supported pests were shaped not only by the physical features of cities but also by social inequalities, housing policies, and ideas about domestic space.

Community activists and social reformers strived to control pests in cities such as Washington, DC, Chicago, Baltimore, New York, and Milwaukee, but such efforts fell short when authorities blamed families and neighborhood culture for infestations rather than attacking racial segregation or urban disinvestment. Pest-control campaigns tended to target public or private spaces, but pests and pesticides moved readily across the porous boundaries between homes and neighborhoods.

This story of flies, bedbugs, cockroaches, and rats reveals that such creatures thrived on lax code enforcement and the marginalization of the poor, immigrants, and people of color. As Biehler shows, urban pests have remained a persistent problem at the intersection of public health, politics, and environmental justice, even amid promises of modernity and sustainability in American cities. 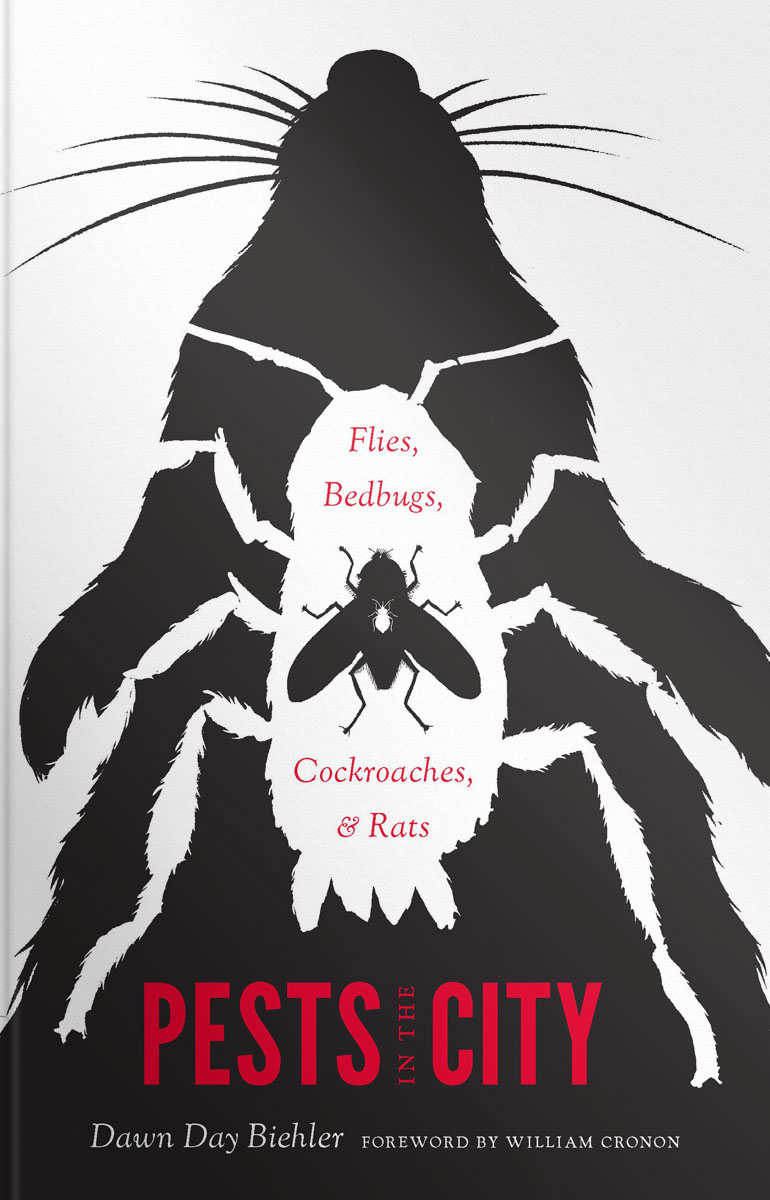