Penguins, among the most delightful creatures in the world, are also among the most vulnerable. The fragile status of most penguin populations today mirrors the troubled condition of the southern oceans, as well as larger marine conservation problems: climate change, pollution, and fisheries mismanagement. This timely book presents the most current knowledge on each of the eighteen penguin species-from the majestic emperor penguins of the Antarctic to the tiny blue penguins of New Zealand and Australia, from the northern rockhopper penguins of the South Atlantic and Indian Oceans to the Galapagos penguins of the equator-written by the leading experts in the field.

The book also provides information on current conservation efforts, outlines the most important actions to be taken to increase each population's resilience, and recommends further research needed to protect penguins and the living creatures that share their environment.

Beautifully illustrated with full-color photographs of each species in their natural habitat and detailed charts and graphs, Penguins will be an invaluable tool for researchers, conservation groups, and policy makers. It will also enchant anyone interested in the lives or the plight of these fascinating animals. 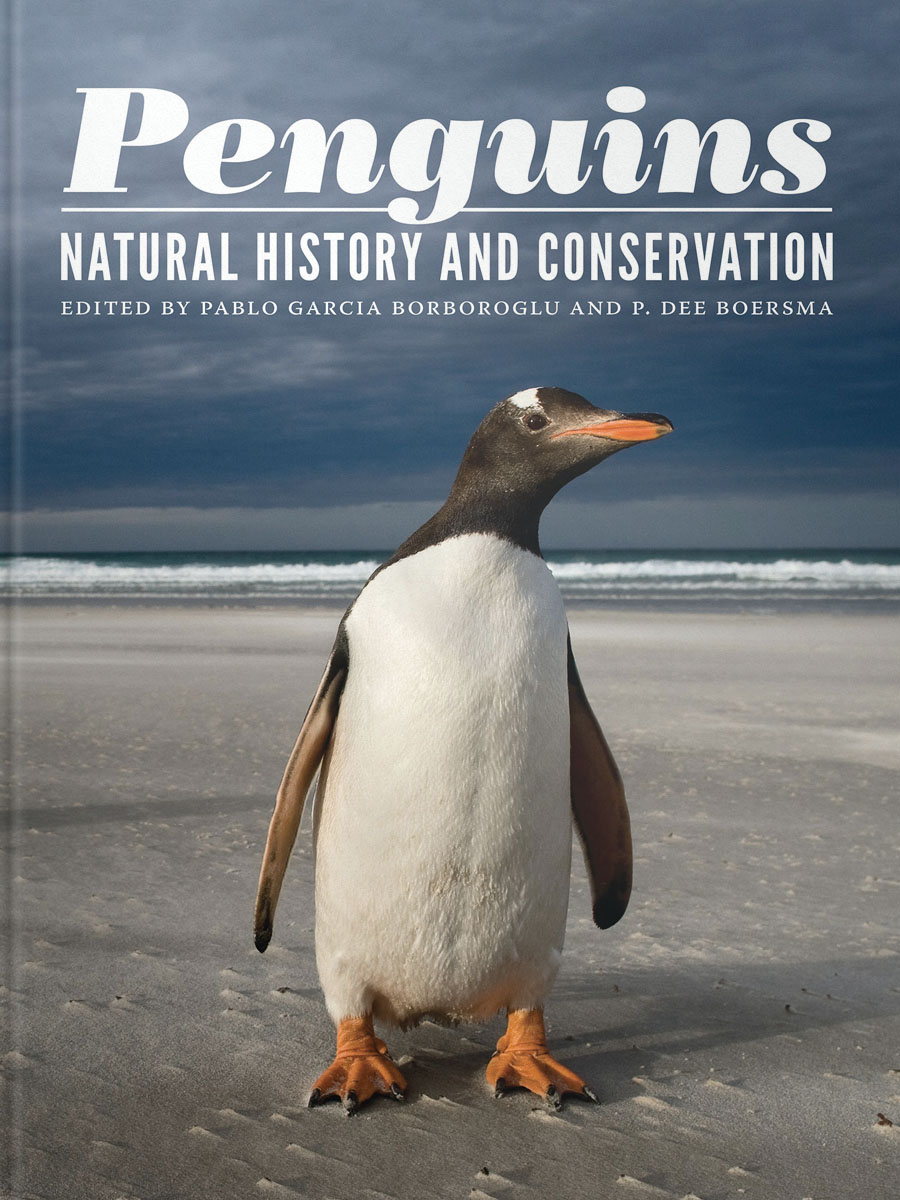