The period from 1876 to 1946 in Korea marked a turbulent time when the country opened its market to foreign powers, became subject to Japanese colonialism, and was swept into agricultural commercialization, industrialization, and eventually postcolonial revolutionary movements. Gi-Wook Shin examines how peasants responded to these events, and to their own economic and political circumstances, with protests that shaped the course of postwar revolution in the north and reform in the south. Utilizing interviews, documentary research, and statistical analysis, Shin analyzes variation in peasant activism and its historical, political, and socioeconomic roots, and offers a major revisionist interpretation. The study contributes to an understanding of Korea’s rural political economy during the colonial era, Japanese agricultual policy, and the historical legacy of colonialism for post war social and political change in Korea. 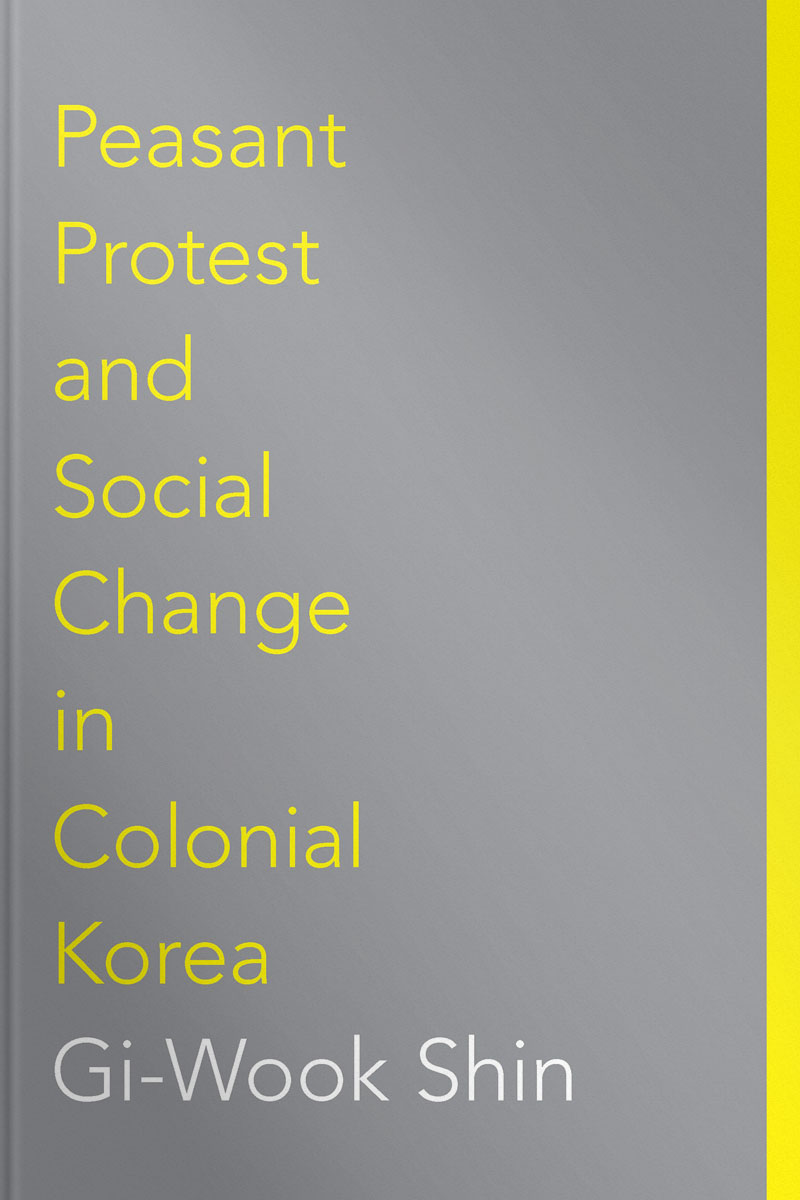