Makah families left the coastal village of Ozette in the 1920s to comply with the federal government’s requirement that they send their children to school, and by doing so they ended nearly two thousand years of occupation at this strategic whale- and seal-hunting site on Washington’s Olympic Peninsula. Archaeologist Richard Daugherty took note of the site in a survey of the coast in 1947 and later returned at the request of the Makah tribal chairman when storm waves began exposing both architecture and artifacts. Full-scale excavations from 1966 to 1981 revealed houses and their contents—including ordinarily perishable wood and basketry objects that had been buried in a mudflow well before the arrival of Europeans in the region. Led by Daugherty, with a team of graduate and undergraduate students and Makah tribal members, the work culminated in the creation of the Makah Museum in Neah Bay, where more than 55,000 Ozette artifacts are curated and displayed.

Ozette: Excavating a Makah Whaling Village is a comprehensive and highly readable account of this world-famous archaeological site and the hydraulic excavation of the mudslide that both demolished the houses and protected the objects inside from decay. Ruth Kirk was present, documenting the archaeological work from its beginning, and her firsthand knowledge of the people and efforts involved enrich her compelling story of discovery, fieldwork, and deepen our understanding of Makah cultural heritage. 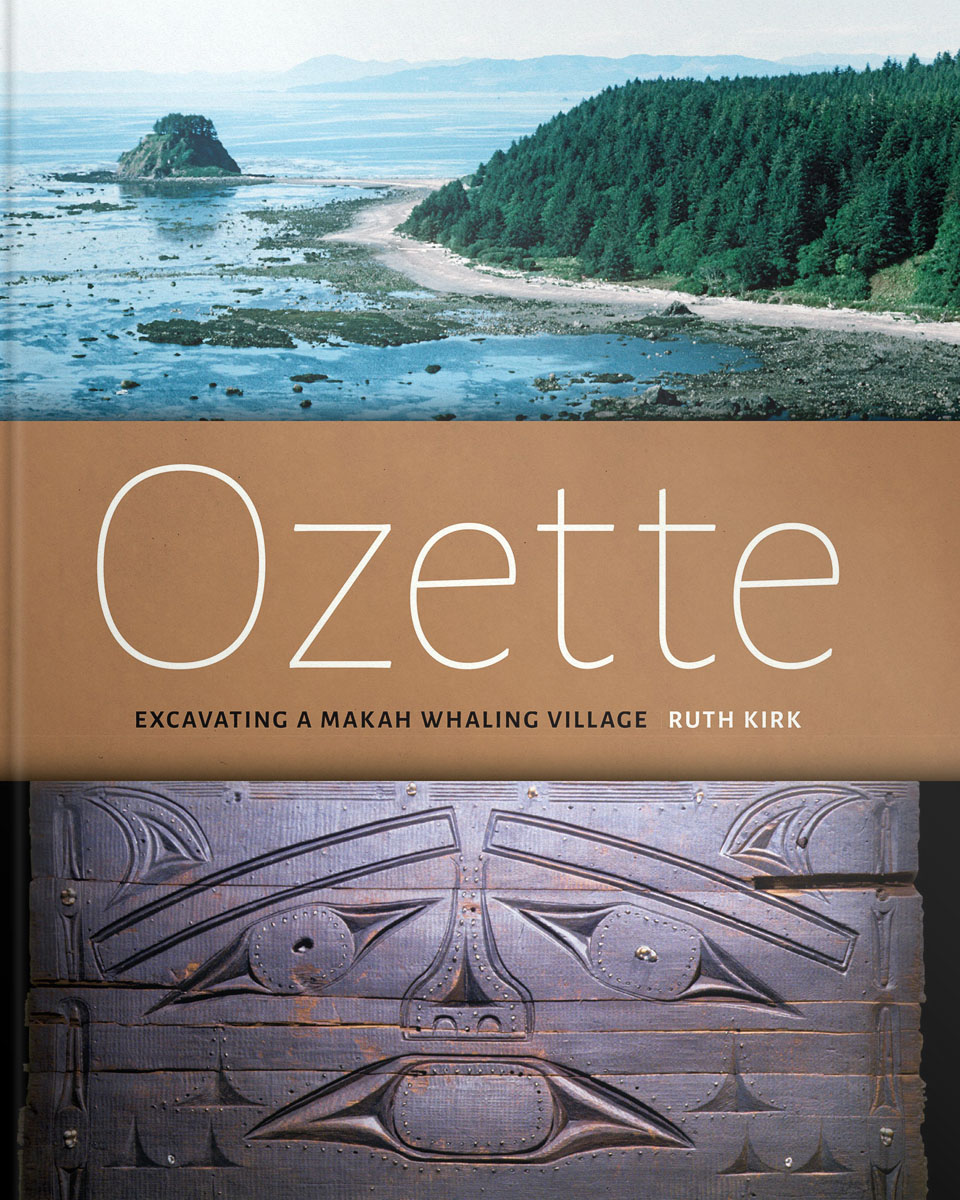