Oregon's Doctor to the World

Esther Pohl Lovejoy and a Life in Activism

Esther Clayson Pohl Lovejoy, whose long life stretched from 1869 to 1967, challenged convention from the time she was a young girl. Her professional life began as one of Oregon's earliest women physicians, and her commitment to public health and medical relief took her into the international arena, where she was chair of the American Women's Hospitals after World War I and the first president of the Medical Women's International Association. Most disease, suffering, and death, she believed, were the result of wars and social and economic inequities, and she was determined to combat those conditions through organized action.

Lovejoy's early life and career in the Pacific Northwest gave her key experiences and strategies to use for what she termed "constructive resistance," the ability to take effective action against unjust power. She took a political and pragmatic approach to what she called "woman's big job"-achieving a full female citizenship-and emphasized the importance of votes for women. In this engaging biography, Kimberly Jensen tells the story of this important western woman, exploring her approach to politics, health, and society and her civic, economic, and medical activism. 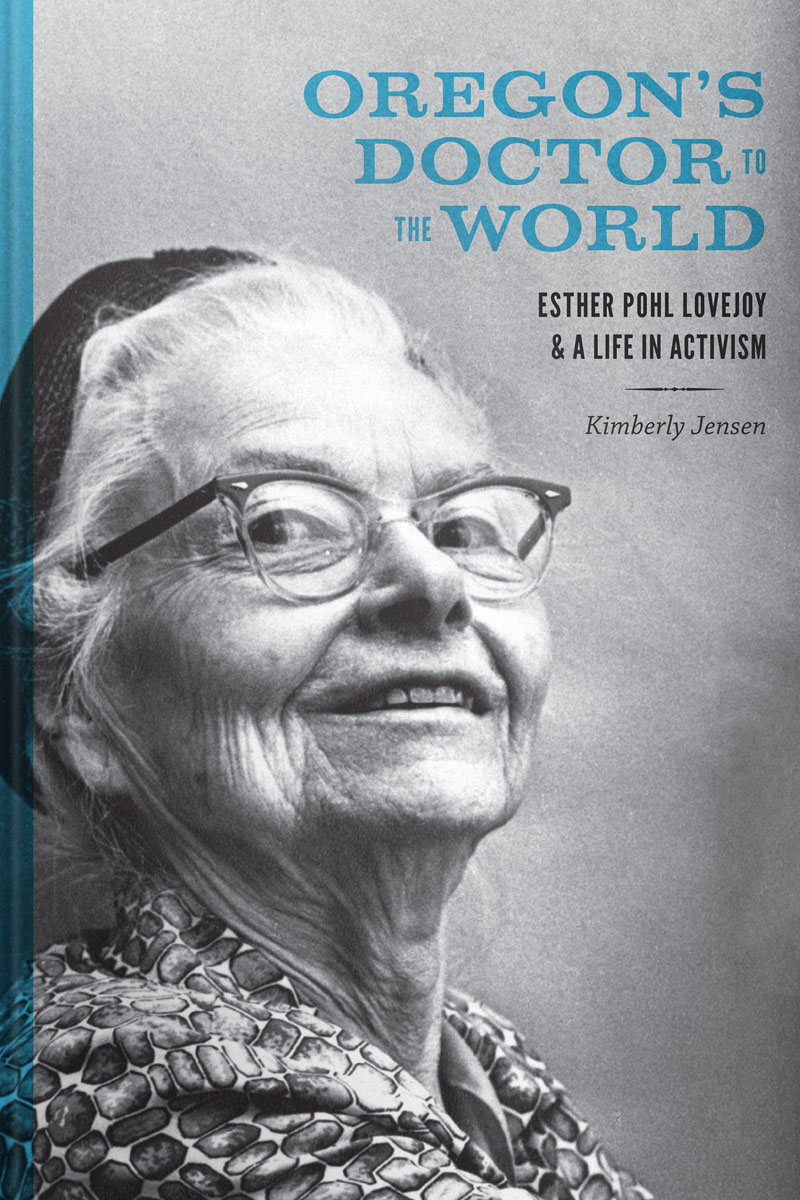