A Buddhist Reading of the Hanshan Poems

In this first serious study of Hanshan (“Cold Mountain”), Paul Rouzer discusses some seventy poems of the iconic Chinese poet who lived sometime during the Tang dynasty (618–907). Hanshan’s poems gained a large readership in English-speaking countries following the publication of Jack Kerouac’s novel The Dharma Bums (1958) and Gary Snyder’s translations (which began to appear that same year), and they have been translated into English more than any other body of Chinese verse.

Rouzer investigates how Buddhism defined the way that believers may have read Hanshan in premodern times. He proposes a Buddhist poetics as a counter-model to the Confucian assumptions of Chinese literary thought and examines how texts by Kerouac, Snyder, and Jane Hirshfield respond to the East Asian Buddhist tradition. 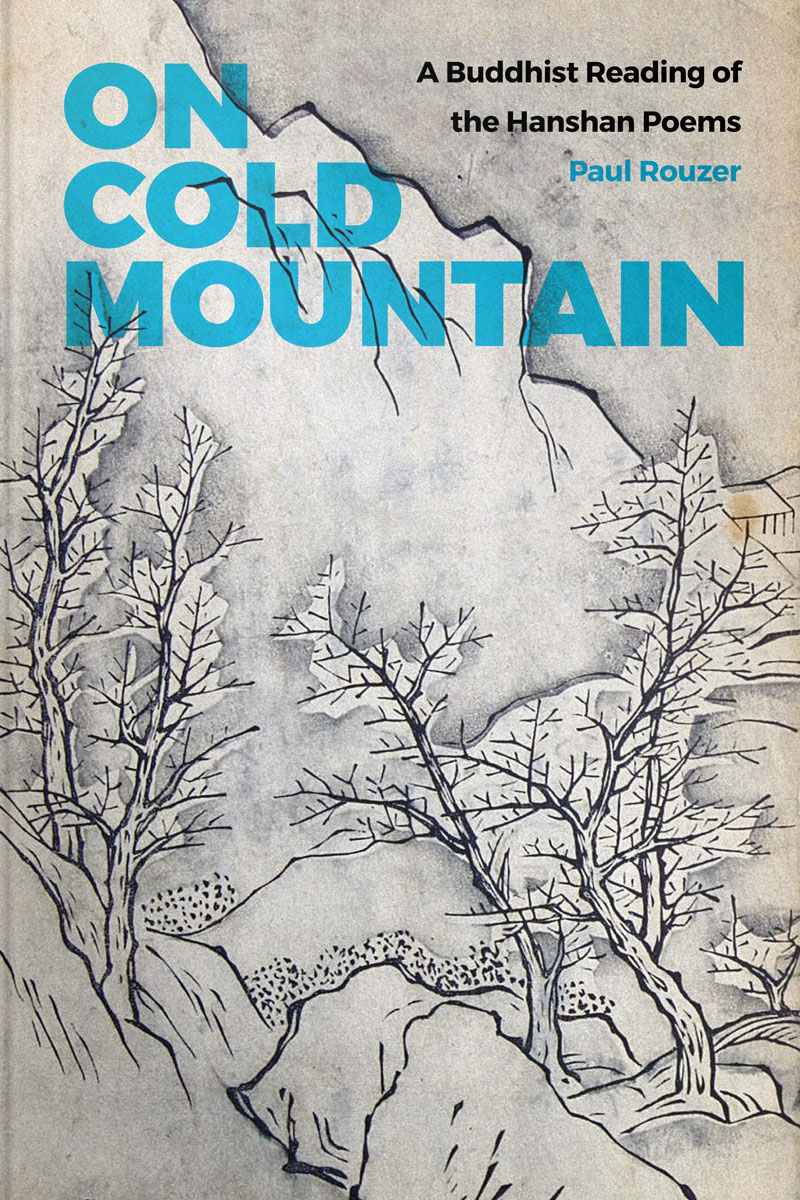