In this thoroughly revised edition, Tim McNulty returns his gaze to the Olympic National Park: 1,400 square miles of rugged mountains and wilderness in the heart of the Olympic Peninsula. By examining the effects of global warming and its rapid changes throughout the region alongside current archaeological discoveries that shed new light on the early people of the peninsula, McNulty brings together our past and future.

McNulty also tells the stories of the Olympic National Park's animal populations. From marmots and black bears to the prospect of reintroducing wolves, he then looks at the resurgence of bald eagles, peregrine falcons, and the burgeoning sea otter populations rejuvenating the coastal ecosystems. Finally, the restoration of the Elwha River, the removal of salmon-blocking dams, and salmon recovery efforts across the peninsula are bringing wildlife back to the wilderness. 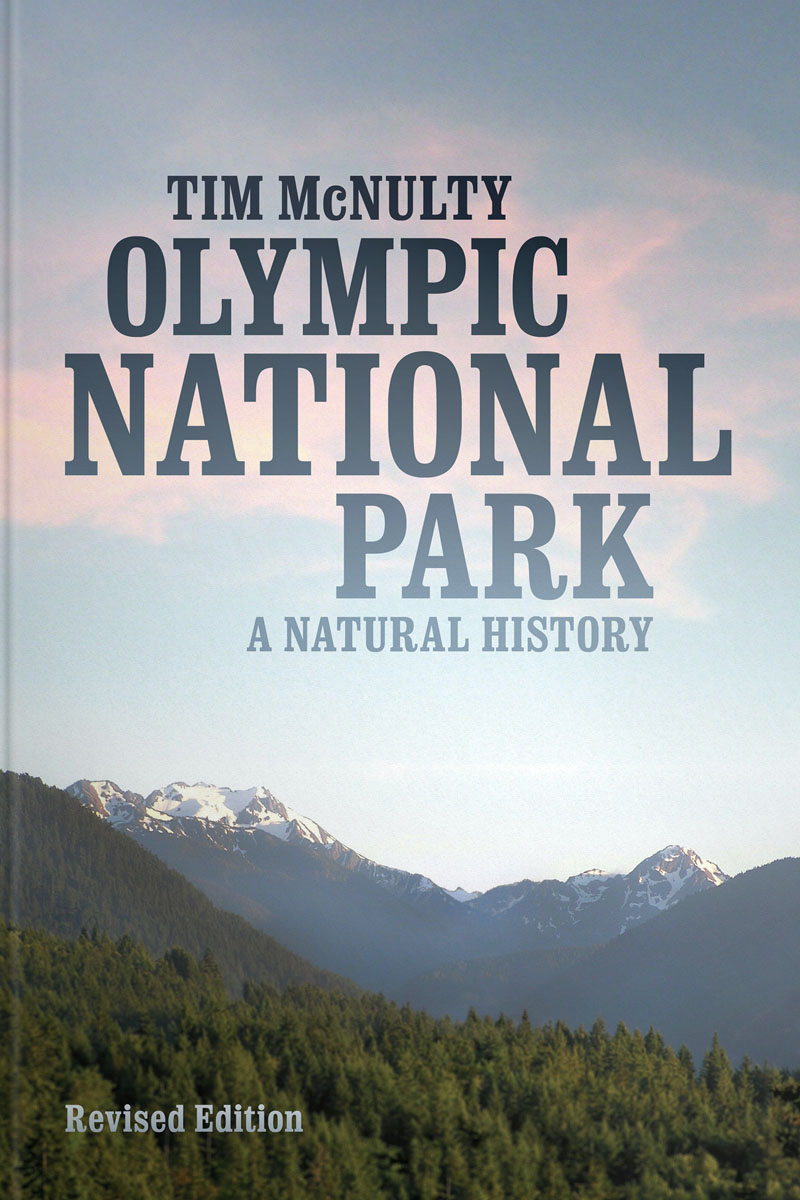