Norton Simon and the Pursuit of Culture

First published in 1998, “Odd Man In” tells the story of Simon’s meteoric rise in business and the unexpected turn his life took when he began collecting art in the mid-1950s. Details on his untraditional approach to building his art collection, considered one of the finest of its kind, immerse readers in the bustling art world of the second half of the twentieth century and Los Angeles’s burgeoning cultural scene.

This edition features a new epilogue written by Muchnic that updates readers on the Museum’s developments in the last few decades, including its gallery and garden renovations in the late 1990s, its masterpiece exchange program, and its expanded audience development efforts. New images and design offer readers a fresh look at the Museum’s founder. 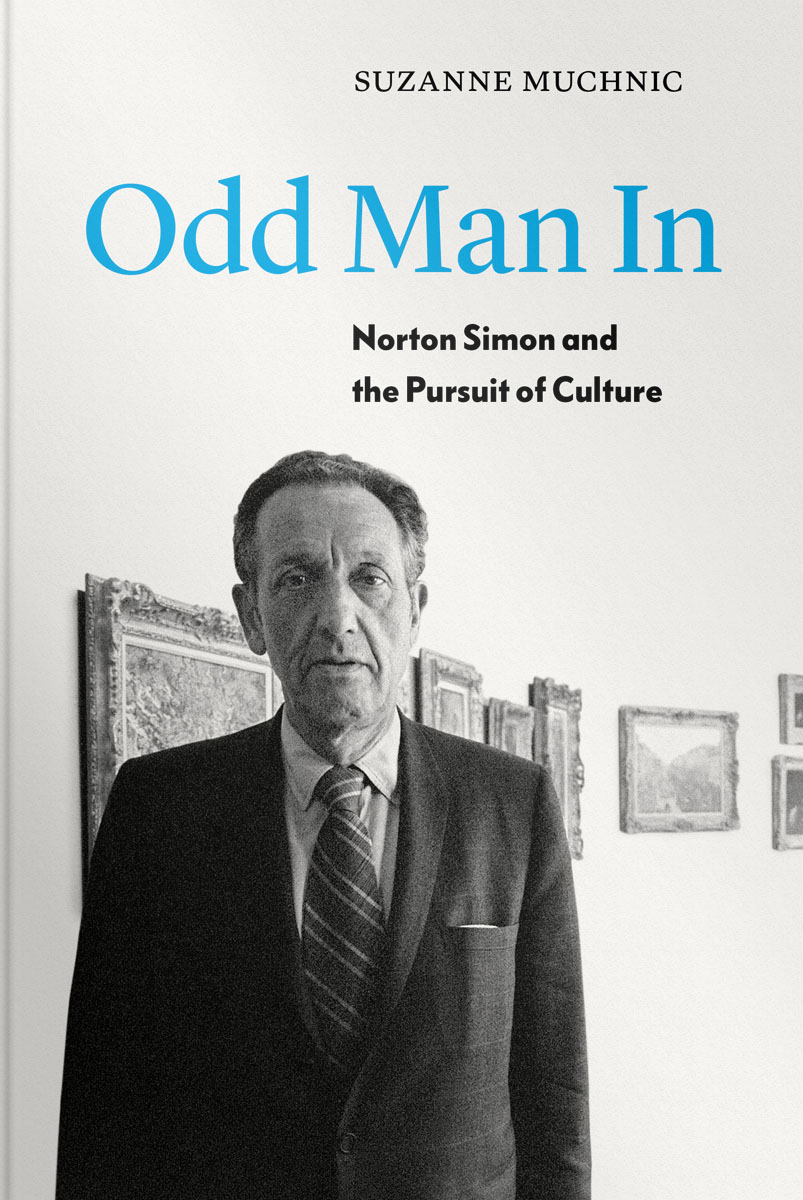