Nisei Soldiers Break Their Silence is a compelling story of courage, community, endurance, and reparation. It shares the experiences of Japanese Americans (Nisei) who served in the U.S. Army during World War II, fighting on the front lines in Italy and France, serving as linguists in the South Pacific, and working as cooks and medics. The soldiers were from Hood River, Oregon, where their families were landowners and fruit growers. Town leaders, including veterans' groups, attempted to prevent their return after the war and stripped their names from the local war memorial. All of the soldiers were American citizens, but their parents were Japanese immigrants and had been imprisoned in camps as a consequence of Executive Order 9066. The racist homecoming that the Hood River Japanese American soldiers received was decried across the nation.

Linda Tamura, who grew up in Hood River and whose father was a veteran of the war, conducted extensive oral histories with the veterans, their families, and members of the community. She had access to hundreds of recently uncovered letters and documents from private files of a local veterans' group that led the campaign against the Japanese American soldiers. This book also includes the little known story of local Nisei veterans who spent 40 years appealing their convictions for insubordination. 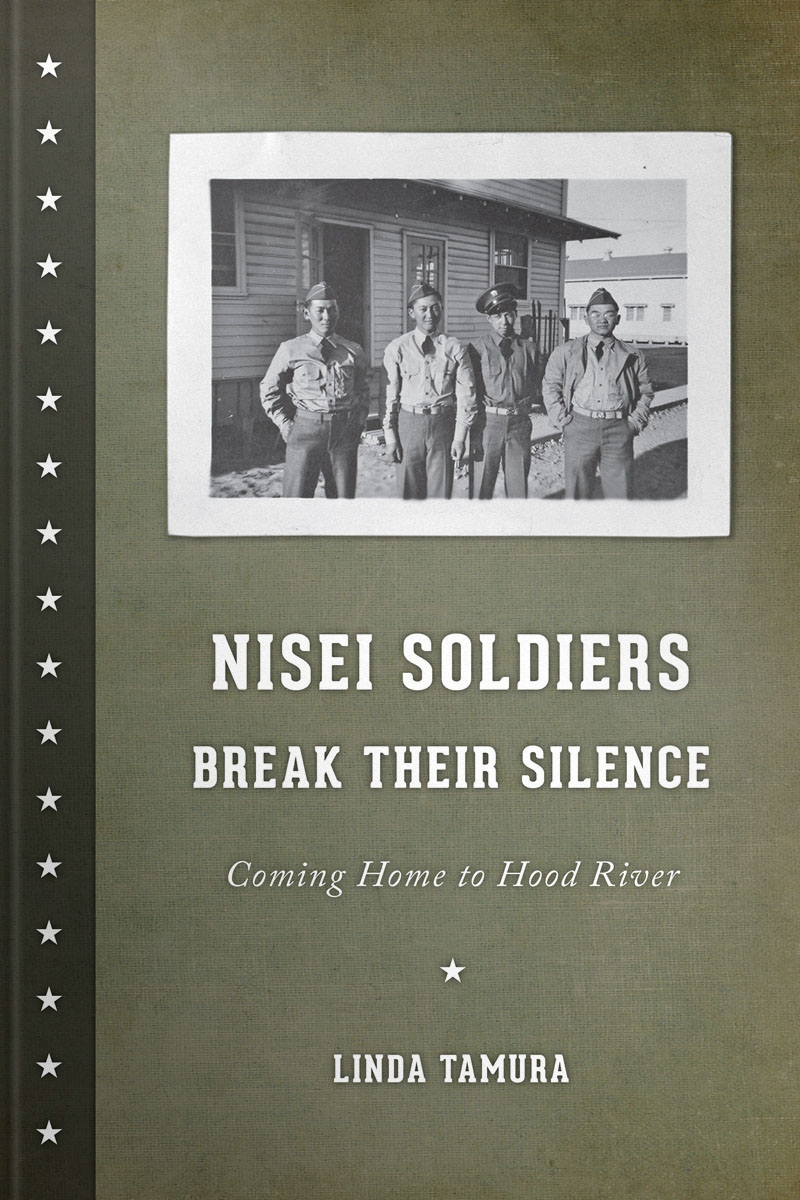