Narrative of the Sufferings of Lewis Clarke

Lewis George Clarke published the story of his life as a slave in 1845, after he had escaped from Kentucky and become a well-regarded abolitionist lecturer throughout the North. His book was the first work by a slave to be acquired by the Library of Congress and copyrighted.

During the 1840s he lived in the Cambridge, Massachusetts, home of Aaron and Mary Safford, where he encountered Mary's stepsister, Harriet Beecher Stowe, along with Frederick Douglass, Lewis Tappan, Gerrit Smith, Josiah Henson, John Brown, Lydia Child, and Martin Delaney. His experiences are evident in Uncle Tom's Cabin, published in 1852, and Stowe identified him as the prototype for the book's rebellious character George Harris. 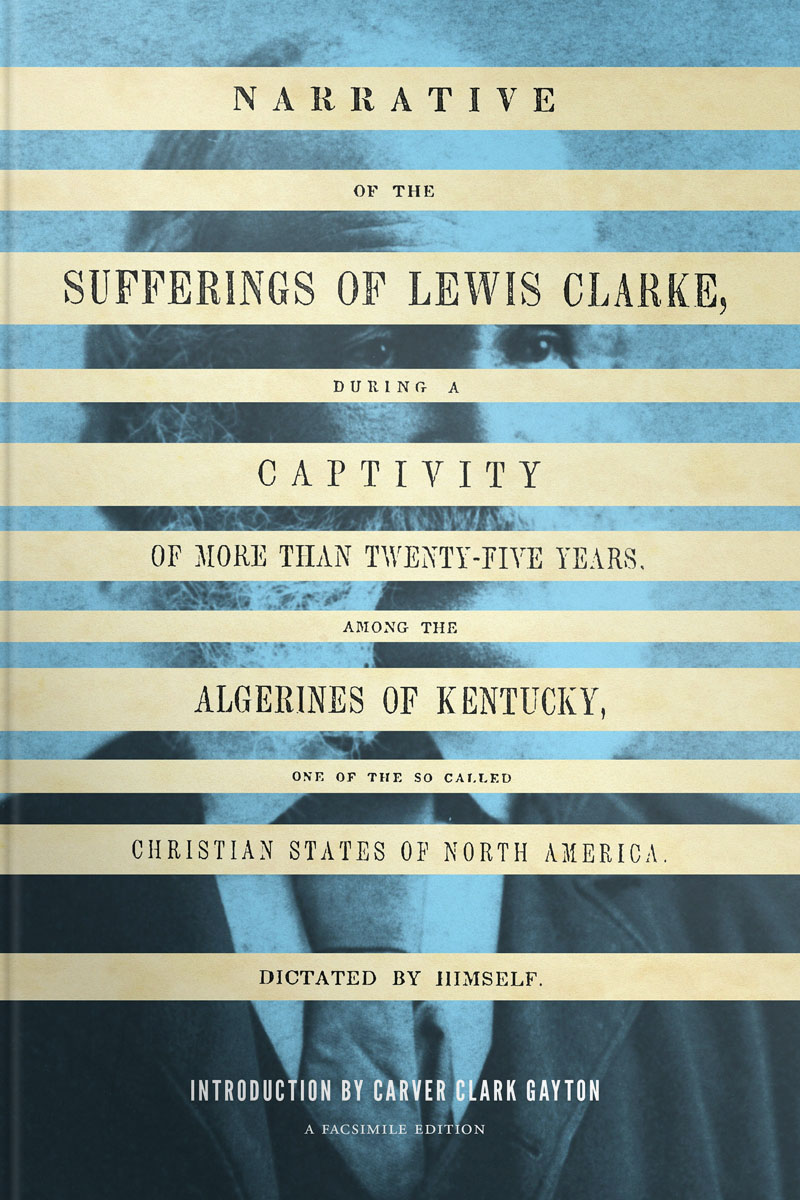