My Fight for a New Taiwan

One Woman's Journey from Prison to Power

Lu Hsiu-lien’s journey is the story of Taiwan. Through her successive drives for gender equality, human rights, political reform, Taiwan independence, and, currently, environmental protection, Lu has played a key role in Taiwan’s evolution from dictatorship to democracy. The election in 2000 of Democratic Progressive Party leader Chen Shui-bian to the presidency, with Lu as his vice president, ended more than fifty years of rule by the Kuomintang (Nationalist Party).

Taiwan’s painful struggle for democratization is dramatized here in the life of Lu, a feminist leader and pro-democracy advocate who was imprisoned for more than five years in the 1980s. Unlike such famous Asian women politicians as Burma’s Aung San Suu Kyi, India’s Indira Gandhi, and Pakistan’s Benazir Bhutto, Lu Hsiu-lien grew up in a family without political connections. Her impoverished parents twice attempted to give her away for adoption, and as an adult she survived cancer and imprisonment, later achieving success as an elected politician—the first self-made woman to serve with such prominence in Asia.

My Fight for a New Taiwan’s rich narrative gives readers an insider's perspective on Taiwan’s unique blend of Chinese and indigenous culture and recent social transformation. 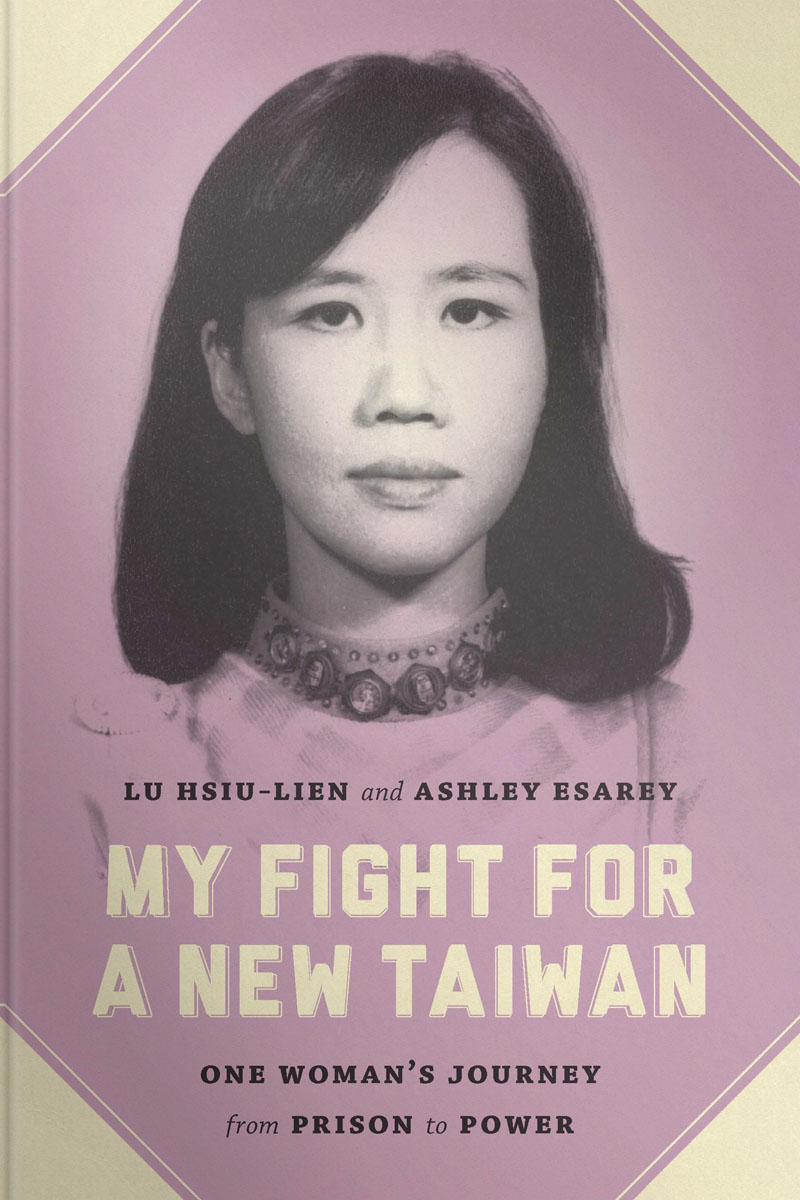