Montaigne after Theory, Theory after Montaigne

Essayist Michel de Montaigne is one of the most accessible and widely read authors in world literature. His skepticism and relativism, and the personal quality of his writing, make him a perennial favorite among readers today. Montaigne After Theory / Theory After Montaigne pursues the idea that theory has altered the scholarly understanding of Montaigne, while Montaigne's ideas have simultaneously challenged the authority of the various interpretive doxa collectively known as "theory."

Montaigne's life and writings have drawn myriad interpretations. While some scholars of his work focus on the content of the writings to define the man, others stress his playful use of language. Montaigne's complex and multifaceted works provide fertile ground for exploring themes of wide-ranging significance within the field of literary theory, including the relationship between biography and theory; the critique of modernism; a critical history of the confessional mode of writing; sexuality and gender; and the theory of practice. The essays in this collection move beyond the current stalemate in Montaigne criticism by revisiting questions about the role of theory in literary studies and by opening up a dialogue on the validity and limitations, or use and abuse, of theory in Montaigne studies. 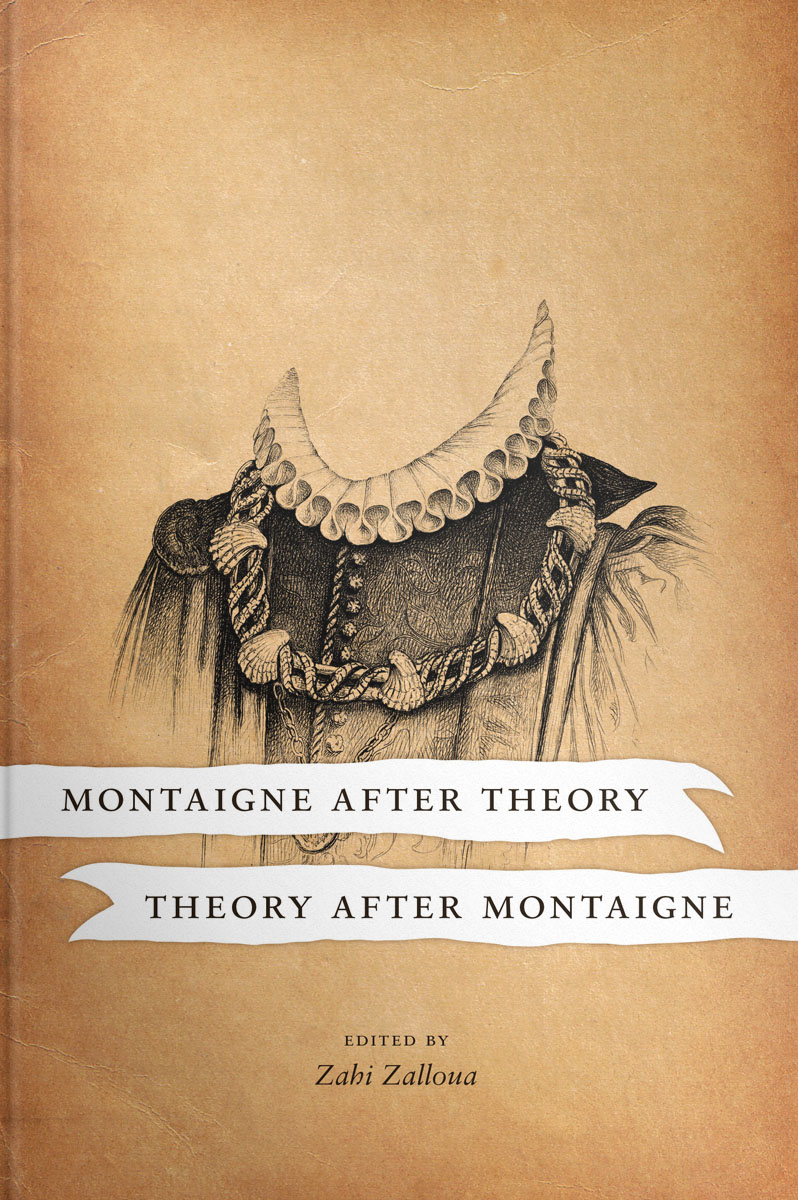