Economics and the German Cultural Imagination, 1770-1850

In Money Matters, Richard Gray investigates the discourses of aesthetics and philosophy alongside economic thought, arguing that their domains are not mutually exclusive. The transition in Germany from an agrarian or proto-industrial economy to a capitalist industrial economy, which was paralleled by a shift from the exchange of money in coin to the use of paper currencies, occurred simultaneously with an efflorescence of German-language literature and philosophy. Based on close readings of canonical literary and philosophical texts, Gray explores how this confluence led to a rich cross-fertilization between economic and literary thought in Germany during this period.

Money Matters documents the surprising degree to which literature and philosophy participated in the creation of modern economic paradigms, as well as the extent to which economics influenced literature and philosophy. The cultural artifacts of the period demonstrate the existence of an “economic unconsciousness”: persistent notions of value and exchange that inflect the aesthetic and thematic dimensions of literary and philosophical texts. This book offers a thought-provoking and original analysis of literature and ideas in the critical transition period from Kant and Goethe, through the German Romantics, to Marx. 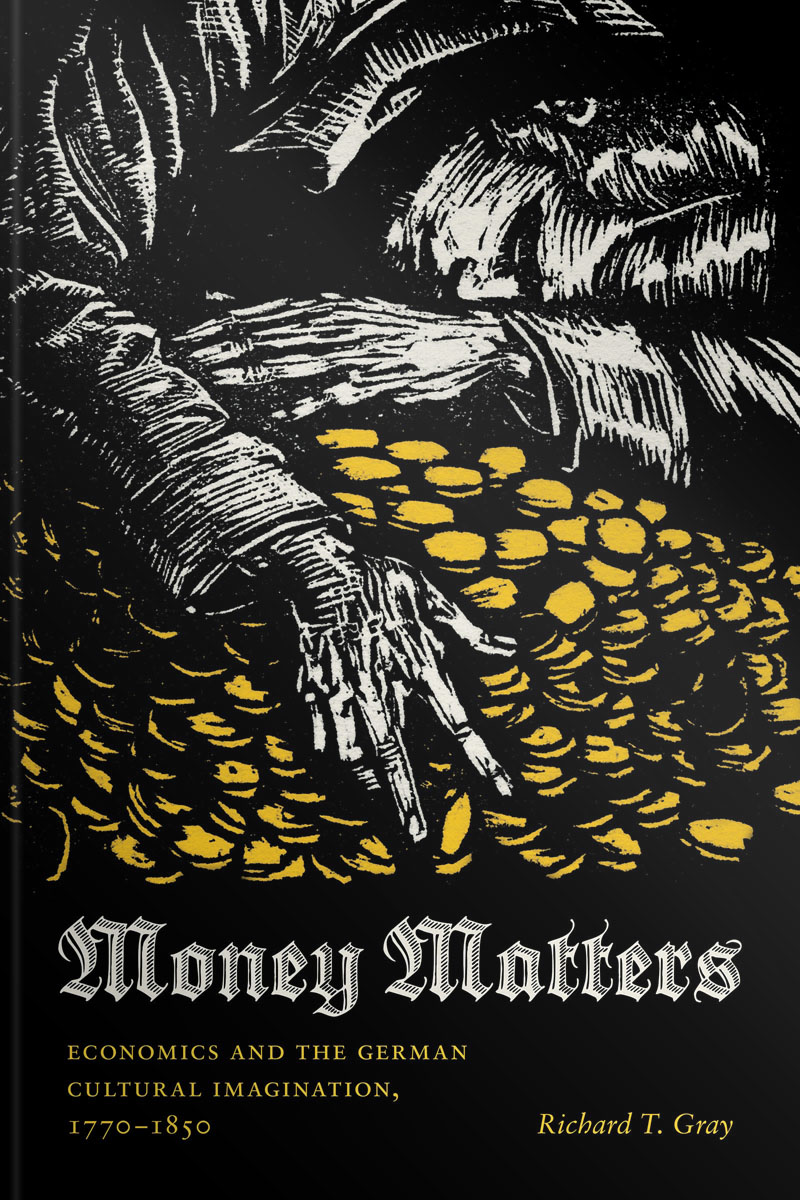