Michael C. Spafford, one of the most respected and admired painters in the Northwest, has created a cohesive body of work of rare intelligence and power. Now professor emeritus at the University of Washington School of Art, he began teaching in 1963 and was an influential and provocative teacher. Spafford remains an active painter who has never shied away from bold, often brutal universal themes. The rigorous physicality and formal invention inherent in his work enhance the viewer’s visual understanding as well as the potency of the image.

Widely exhibited, awarded, and collected, Spafford is best known for his fascination with myths of origin and heroic endeavor. His paintings, drawings, prints, and murals depict vivid episodes from epic poems and Greco-Roman mythology: “Leda and the Swan,” The Iliad and The Odyssey, “The Twelve Labors of Heracles,” to mention a few. Many of these narratives were revisited by Spafford over time in different formats in search of a better visual vignette. He strips these well-known narratives to their most emblematic elements, depicting them in a radically abstracted form, which illuminates these stories in a direct and visually affecting way. This book, the first monograph devoted to the artist, seeks to glimpse the breadth of Spafford’s explorations. 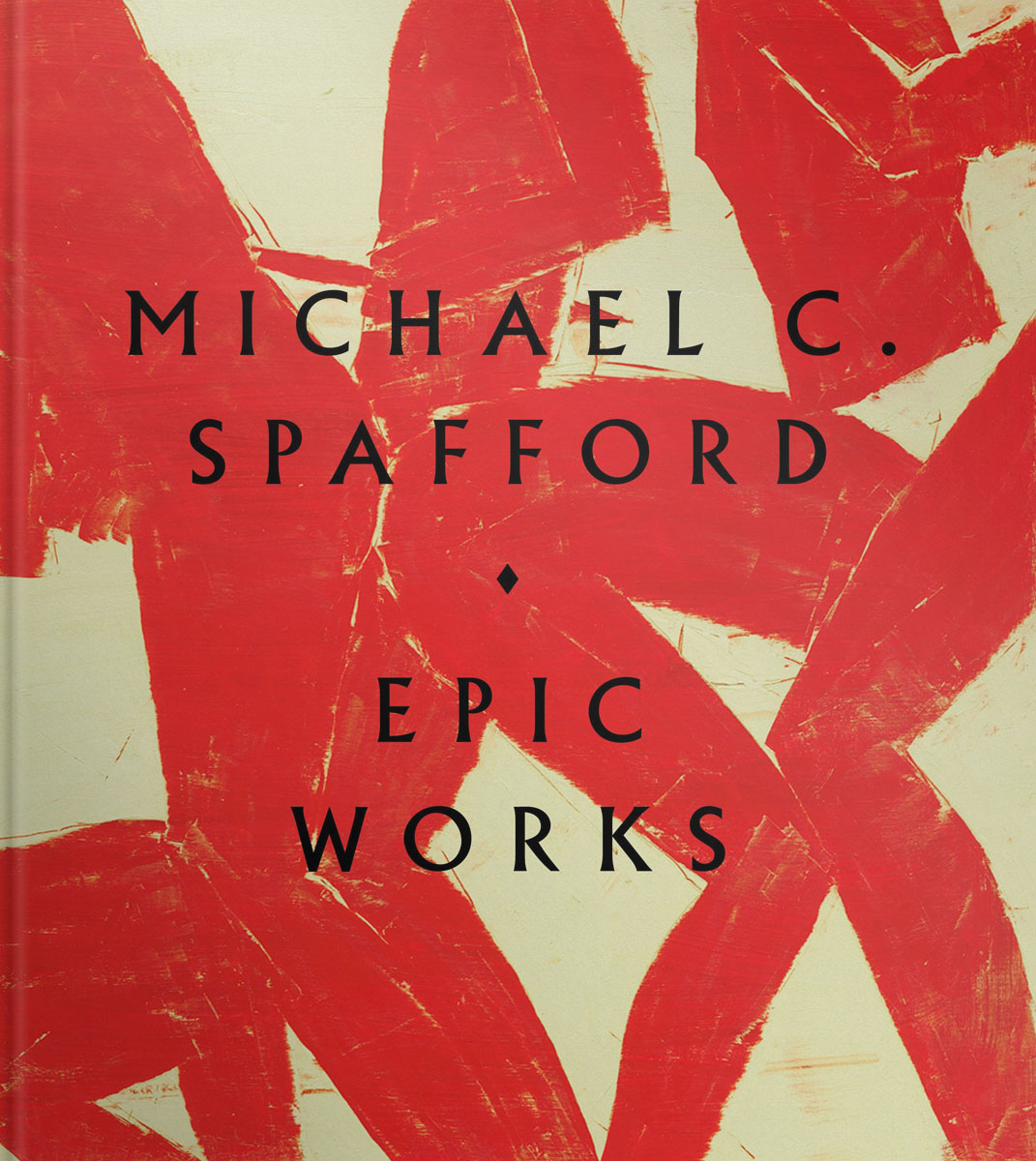