Asians in American History and Culture

In this classic book on the meaning of multiculturalism in larger American society, Gary Okihiro explores the significance of Asian American experiences from the perspectives of historical consciousness, race, gender, class, and culture.

While exploring anew the meanings of Asian American social history, Okihiro argues that the core values and ideals of the nation emanate today not from the so-called mainstream but from the margins, from among Asian and African Americans, Latinos and American Indians, women, and the gay and lesbian community. Those groups in their struggles for equality, have helped to preserve and advance the founders’ ideals and have made America a more democratic place for all. 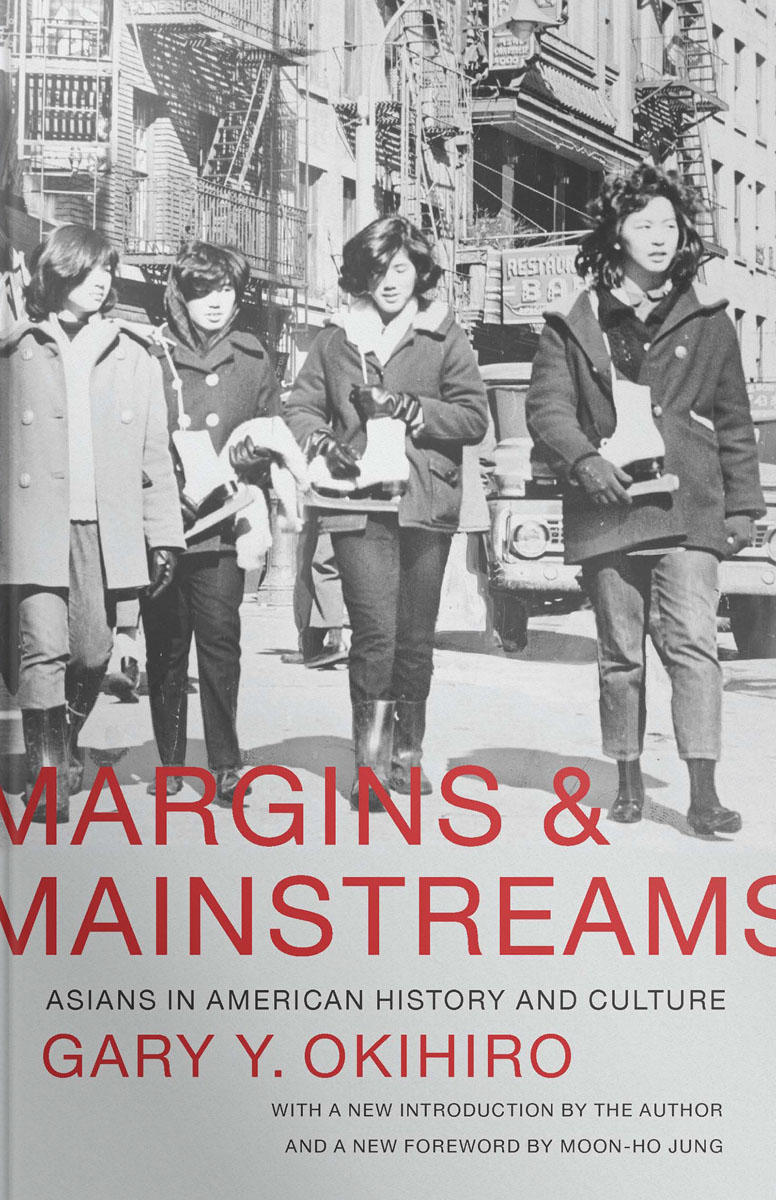