Modernism and "Racial Art" in America

Malvin Gray Johnson, Yasuo Kuniyoshi, and Max Weber were three New York City artists whose work was popularly assigned to the category of "racial art" in the interwar years of the twentieth century. The term was widely used by critics and the public at the time, and was an unexamined, unquestioned category for the work of non-whites (such as Johnson, an African American), non-Westerners (such as Kuniyoshi, a Japanese-born American), and ethnicized non-Christians (such as Weber, a Russian-born Jewish American). The discourse on racial art is a troubling chapter in the history of early American modernism that has not, until now, been sufficiently documented. Jacqueline Francis juxtaposes the work of these three artists in order to consider their understanding of the category and their stylistic responses to the expectations created by it, in the process revealing much about the nature of modernist art practices.

Most American audiences in the interwar period disapproved of figural abstraction and held modernist painting in contempt, yet the critics who first expressed appreciation for Johnson, Kuniyoshi, and Weber praised their bright palettes and energetic pictures--and expected to find the residue of the minority artist's heritage in the work itself. Francis explores the flowering of racial art rhetoric in criticism and history published in the 1920s and 1930s, and analyzes its underlying presence in contemporary discussions of artists of color. Making Race is a history of a past phenomenon which has ramifications for the present. 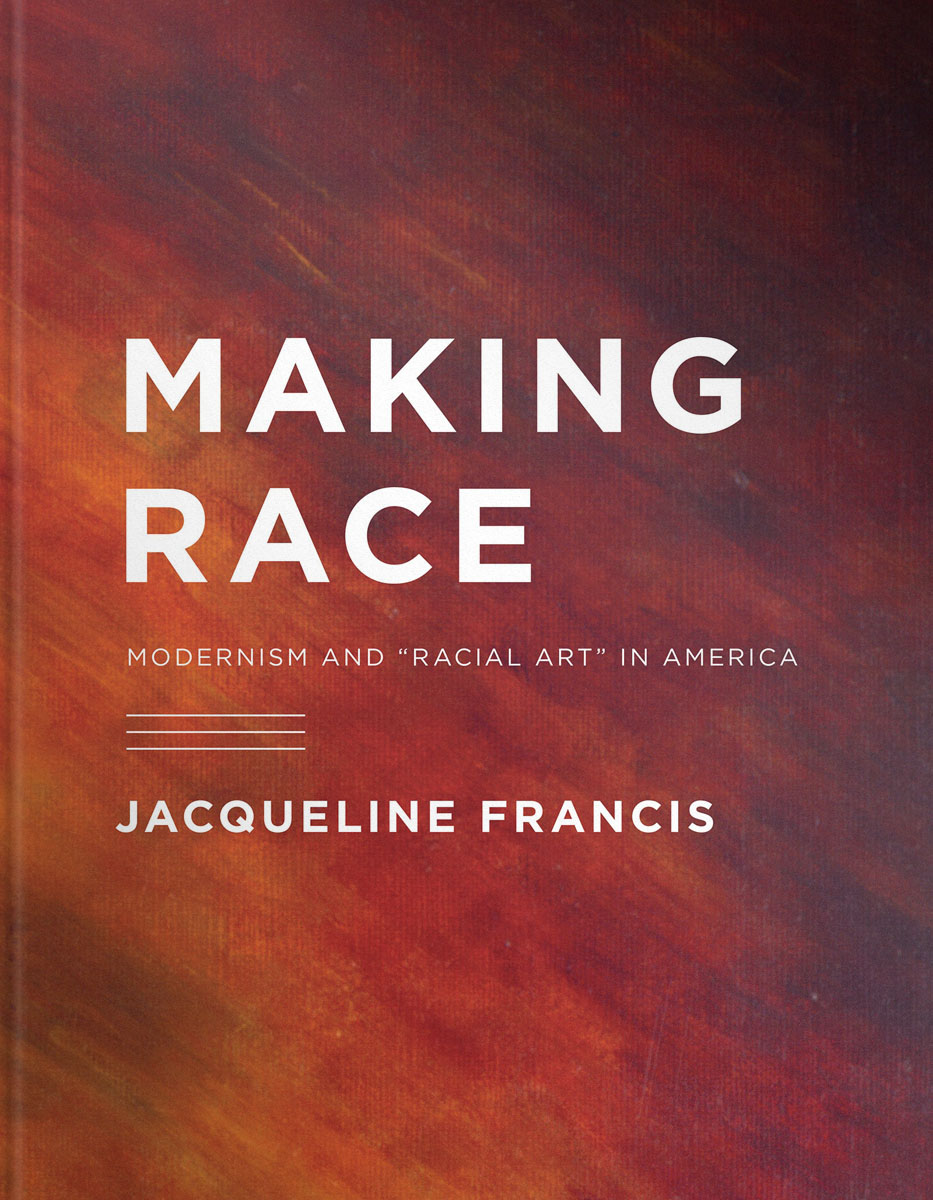