During the Cold War, determined translators and publishers based in the Soviet Union worked together to increase the number of foreign literary texts available in Russian, despite fluctuating government restrictions. Based on extensive interviews with literary translators, Made Under Pressure offers an insider’s look at Soviet censorship and the role translators played in promoting foreign authors—including figures like John Fowles, George Orwell, Kurt Vonnegut, Gabriel García Márquez, and William Faulkner.

Natalia Kamovnikova chronicles the literary translation process from the selection of foreign literary works to their translation, censorship, final approval, and publication. Interviews with Soviet translators of this era provide insight into how the creative work of translating and the practical work of publishing were undertaken within a politically restricted environment, and recall the bonds of community and collaboration that they developed. 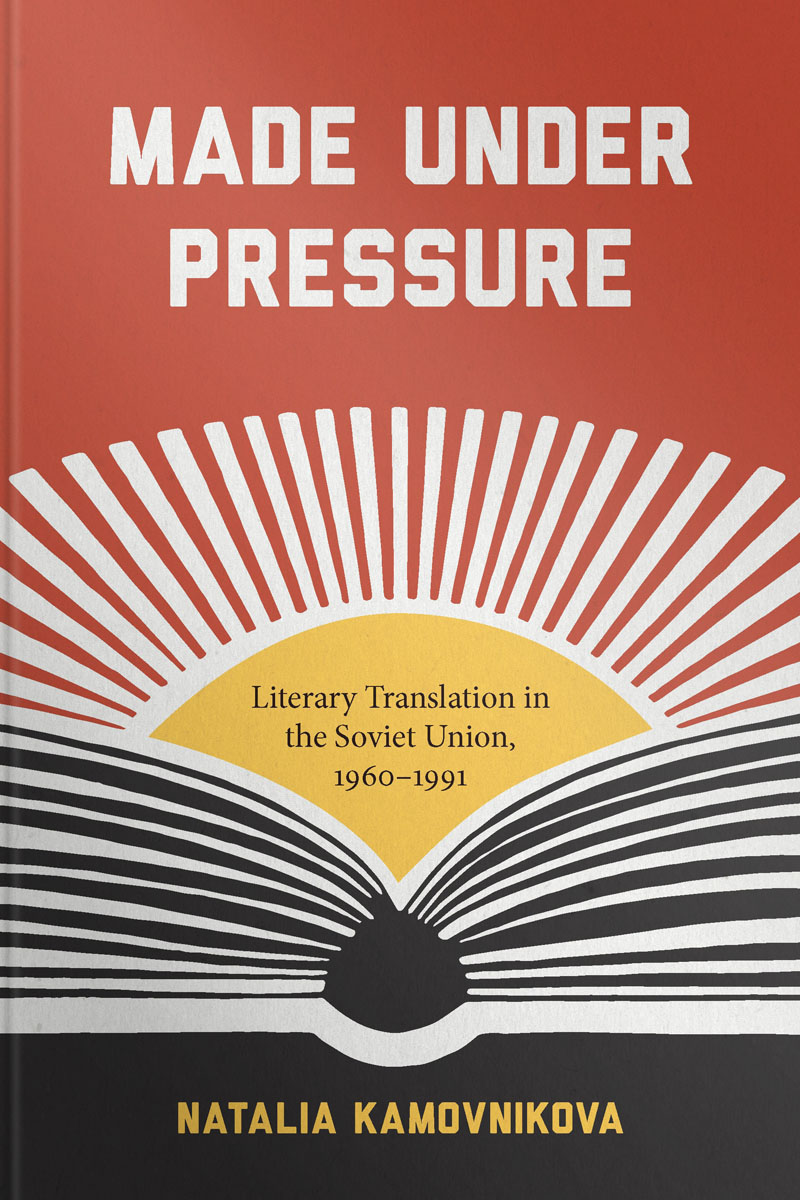