Lukas Moodysson is one of the most accomplished and unconventional filmmakers of his generation in Sweden. Moodysson, now well known for his English-language film Mammoth (2009) as well as his heartbreaking indictment of sex-trafficking in Sweden, Lilya 4-Ever (2002), debuted as a writer and director while still in his twenties with Show Me Love (1998). The film received four Guldbaggar--the Swedish equivalent of the Academy Awards--including best film, best director, best screenplay, and best actresses. A coming-of-age and coming out film about two young women in a stiflingly oppressive small town, Show Me Love is widely considered a youth film classic and was called a "masterpiece" by Ingmar Bergman.

This book, which is the first study of Moodysson in any language, includes discussions of the film's genre, aesthetics, and style, and situates the film in both contemporary Swedish cinema and broader Swedish culture. It includes sequence and dialogue analysis and discusses how and why this particular film became so important: its queer significance, its unusually realistic depiction of youth, and its critical reception. Anna Stenport conducted extensive interviews with the cast and crew, including several enlightening discussions with Moodysson himself. Lukas Moodysson's Show Me Love offers an incisive introduction to Moodysson for readers interested in contemporary film, as well as a history and close analysis of changes in the Swedish film industry. 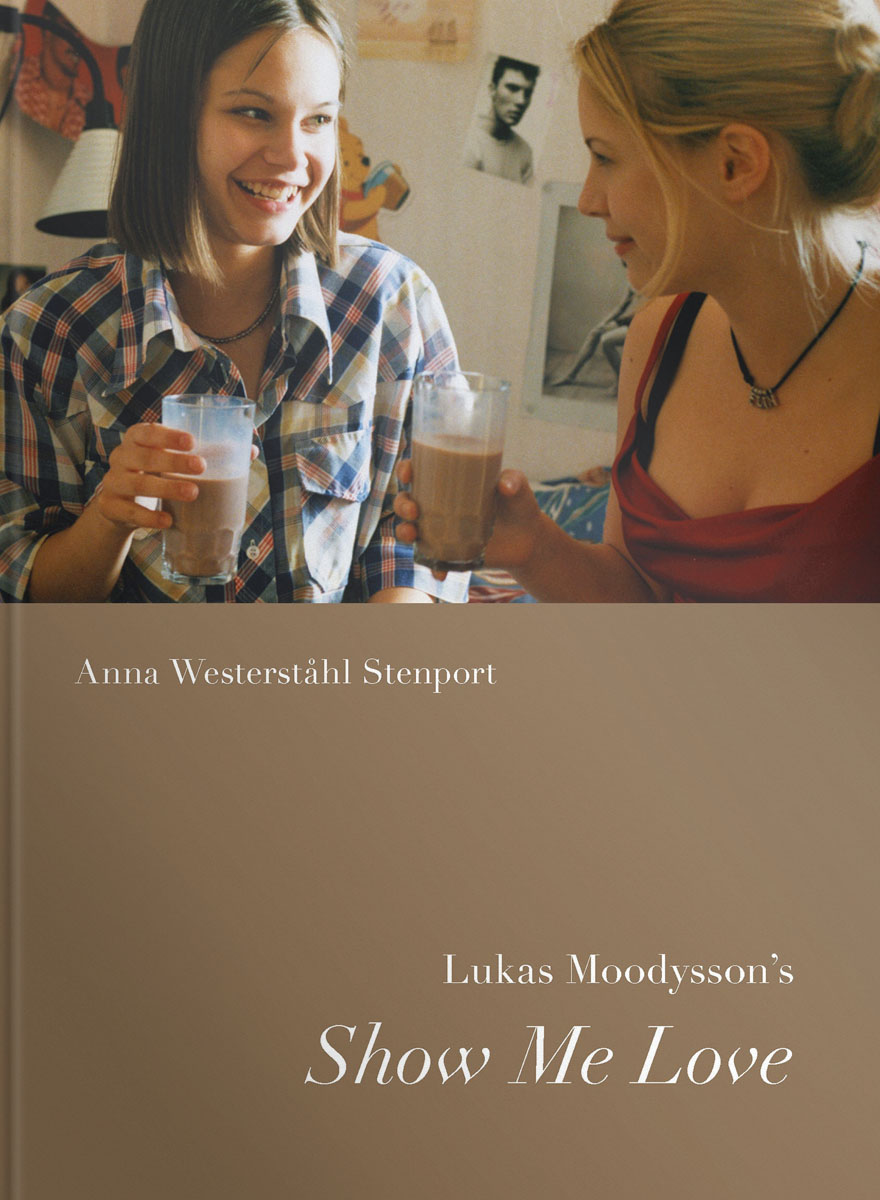