Lone Scherfig was the first of a number of women directors to take up the challenge of Dogme, the back-to-basics, manifesto-based, rule-governed, and now globalized film initiative introduced by Danish filmmakers Lars von Trier and Thomas Vinterberg in 1995. Entitled Italiensk for begyndere (Italian for Beginners), Scherfig's Dogme film transformed this already accomplished filmmaker into one of Europe's most noteworthy women directors. Danish and international critics lavished praise on Scherfig and her film, and their reactions harmonized with those of festival juries.

Battered by life, but by no means defeated or destroyed, the characters in Italian for Beginners are all in touch at some deep intuitive level with the truth that is the film's basic message: that happiness and a sense of self-worth are sustained by love--whether romantic love or that of a community of like-minded people. The film struck an important chord with viewers precisely because it took Dogme in a new direction, one that reflects Scherfig's sensibilities and preferences as a woman. 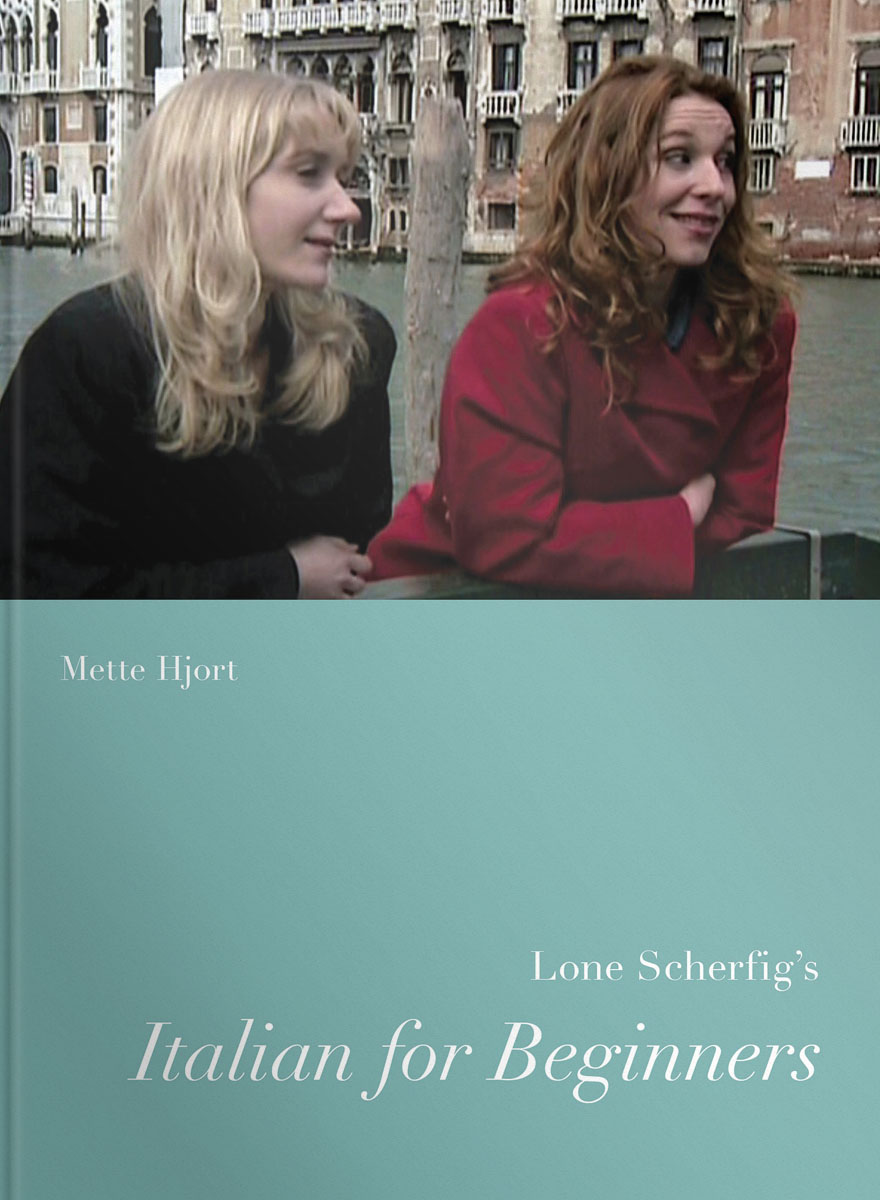