McEvoy Foundation for the Arts

The exhibition is organized around a principle of poetic assonance: Works from the collection of the mother (la mère) resonate with works from the collection of the son and many depict the sea (la mer). The combination is more playful digression than controlled planning, and it reveals both commonalities and divergences across two related but singular creative minds.

Originally a collector of photography, Nion McEvoy’s interest in music, design, and media led him to include a wider diversity of forms, including painting, video, installation, and sculpture. Nan McEvoy’s collecting concentrated on 20th-century paintings, prints, works on paper, and sculpture. la mère la mer is co-curated by Nion McEvoy and curatorial advisor Kevin Moore.

Notes Kevin Moore, “Collecting is a process of controlled chaos and deep personal expression. la mère la mer is a tribute to Nan McEvoy’s life, revealed in the qualities of her art collection, and a show of continuance, of renewal, in Nion’s lively and extensive collecting interests.” 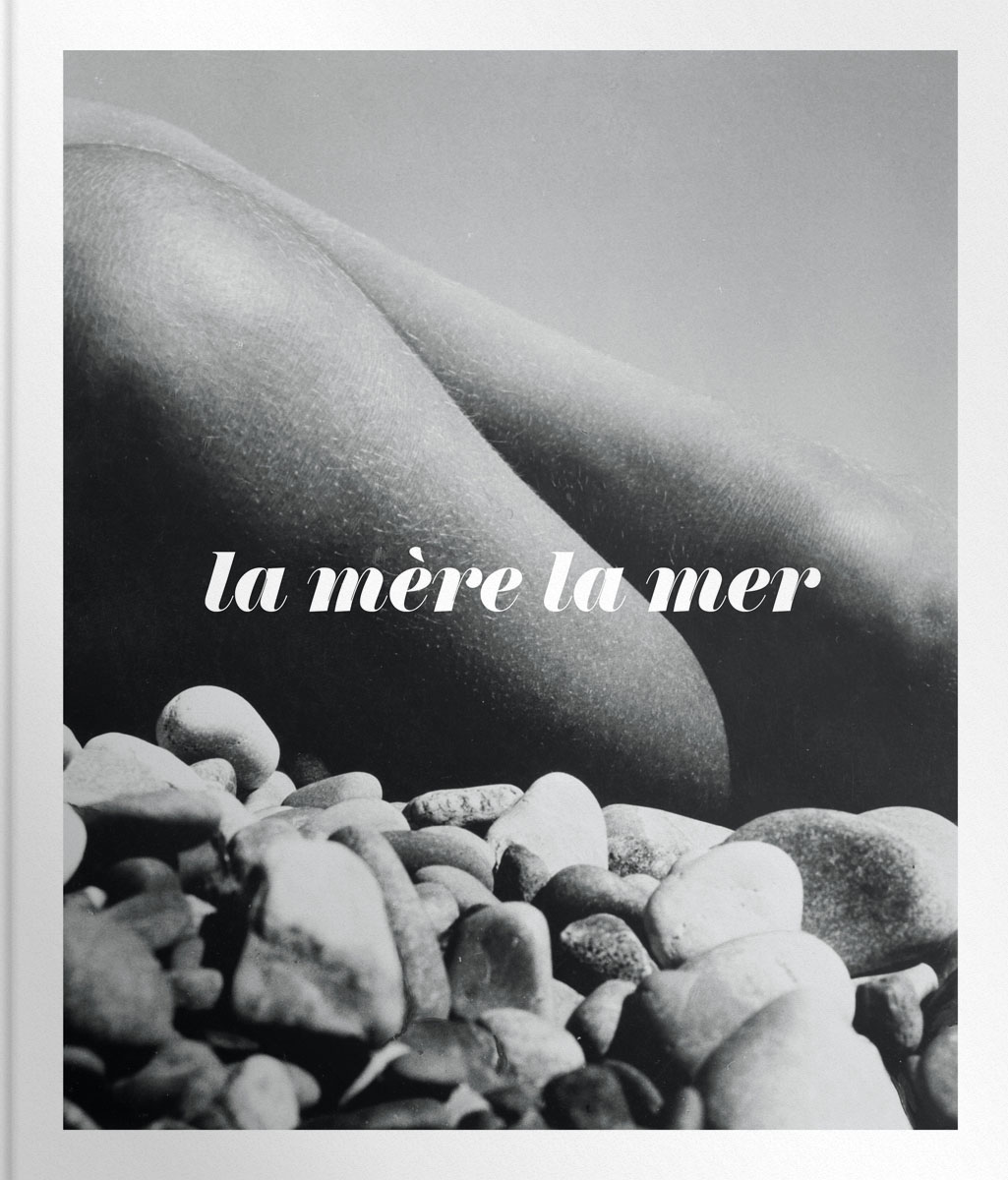