The Dark Side of Literary Brilliance

Awarded the Nobel Prize for Literature in 1920, Knut Hamsun (1859–1952) was a towering figure of Norwegian letters. He was also a Nazi sympathizer and supporter of the German occupation of Norway during the Second World War. In 1943, Hamsun sent his Nobel medal to Third-Reich propaganda minister Joseph Goebbels as a token of his admiration and authored a reverential obituary for Hitler in May 1945. For decades, scholars have wrestled with the dichotomy between Hamsun’s merits as a writer and his infamous ties to Nazism.

In her incisive study of Hamsun, Monika Zagar refuses to separate his political and cultural ideas from an analysis of his highly regarded writing. Her analysis reveals the ways in which messages of racism and sexism appear in plays, fiction, and none-too-subtle nonfiction produced by a prolific author over the course of his long career. In the process, Zagar illuminates Norway’s changing social relations and long history of interaction with other peoples.

Focusing on selected masterpieces as well as writings hitherto largely ignored, Zagar demonstrates that Hamsun did not arrive at his notions of race and gender late in life. Rather, his ideas were rooted in a mindset that idealized Norwegian rural life, embraced racial hierarchy, and tightly defined the acceptable notion of women in society. Making the case that Hamsun’s support of Nazi political ideals was a natural outgrowth of his reactionary aversion to modernity, Knut Hamsun serves as a corrective to scholarship treating Hamsun’s Nazi ties as unpleasant but peripheral details in a life of literary achievement. 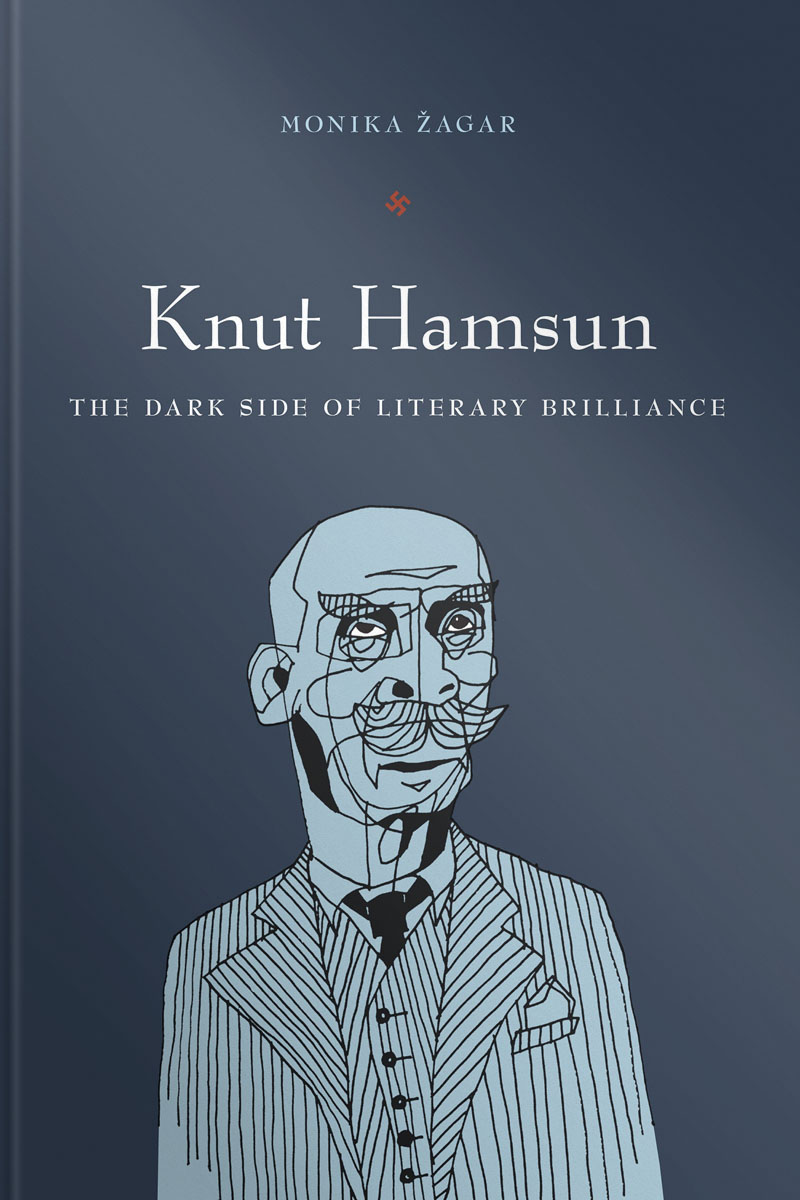