This compelling study of a previously overlooked vice industry explores the larger structural forces that led to the growth of prostitution in Japan, the Pacific region, and the North American West at the turn of the twentieth century. Combining very personal accounts with never before examined Japanese sources, historian Kazuhiro Oharazeki traces these women’s transnational journeys from their origins in Japan to their arrival in Pacific Coast cities. He analyzes their responses to the oppression they faced from pimps and customers, as well as the opposition they faced from American social reformers and Japanese American community leaders. Despite their difficult circumstances, Oharazeki finds, some women were able to parlay their experience into better jobs and lives in America. Though that wasn’t always the case, their mere presence here nonetheless paved the way for other Japanese women to come to America and enter the workforce in more acceptable ways.

By focusing on this “invisible” underground economy, Japanese Prostitutes in the North American West sheds new light on Japanese American immigration and labor histories and opens a fascinating window into the development of the American West. 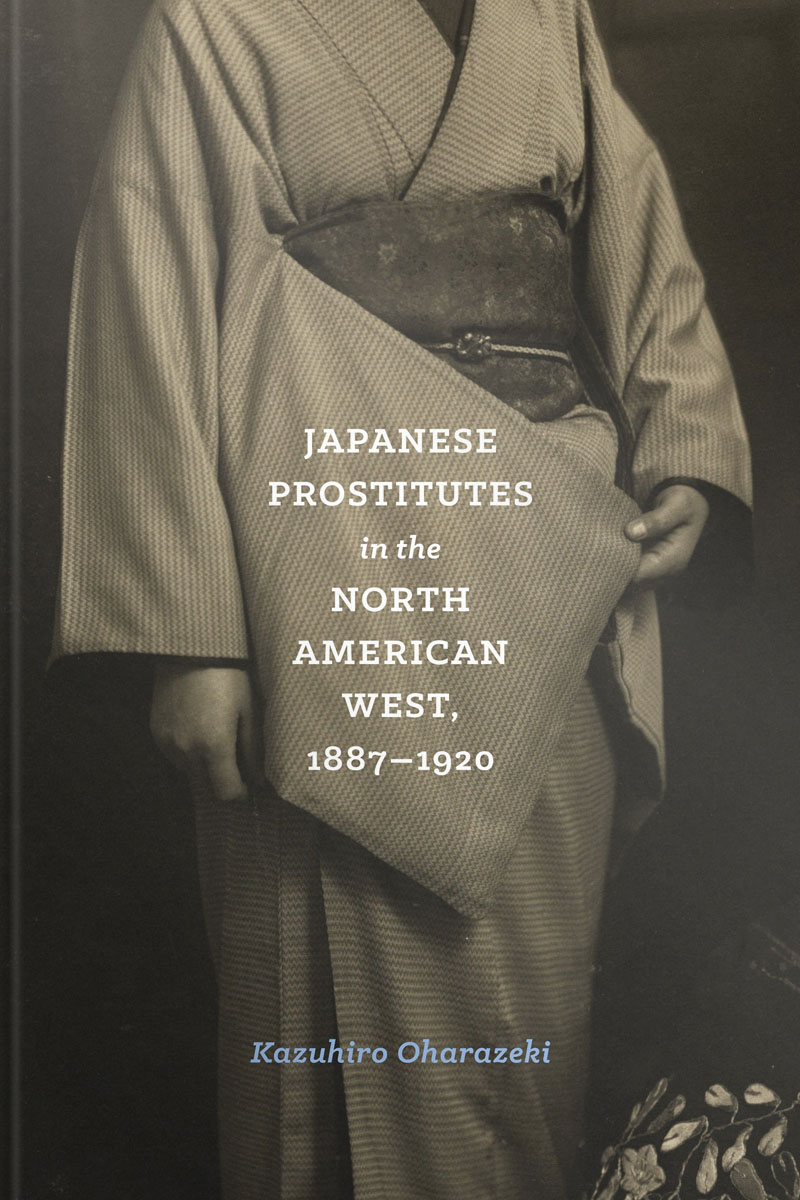