From the late nineteenth century, Japan sought to incorporate the Korean Peninsula into its expanding empire. Japan took control of Korea in 1910 and ruled it until the end of World War II. During this colonial period, Japan advertised as a national goal the assimilation of Koreans into the Japanese state. It never achieved that goal. Mark Caprio here examines why Japan's assimilation efforts failed. Utilizing government documents, personal travel accounts, diaries, newspapers, and works of fiction, he uncovers plenty of evidence for the potential for assimilation but very few practical initiatives to implement the policy.

Japan's early history of colonial rule included tactics used with peoples such as the Ainu and Ryukyuan that tended more toward obliterating those cultures than to incorporating the people as equal Japanese citizens. Following the annexation of Taiwan in 1895, Japanese policymakers turned to European imperialist models, especially those of France and England, in developing strengthening its plan for assimilation policies. But, although Japanese used rhetoric that embraced assimilation, Japanese people themselves, from the top levels of government down, considered Koreans inferior and gave them few political rights. Segregation was built into everyday life. Japanese maintained separate communities in Korea, children were schooled in two separate and unequal systems, there was relatively limited intermarriage, and prejudice was ingrained. Under these circumstances, many Koreans resisted assimilation. By not actively promoting Korean-Japanese integration on the ground, Japan's rhetoric of assimilation remained just that. 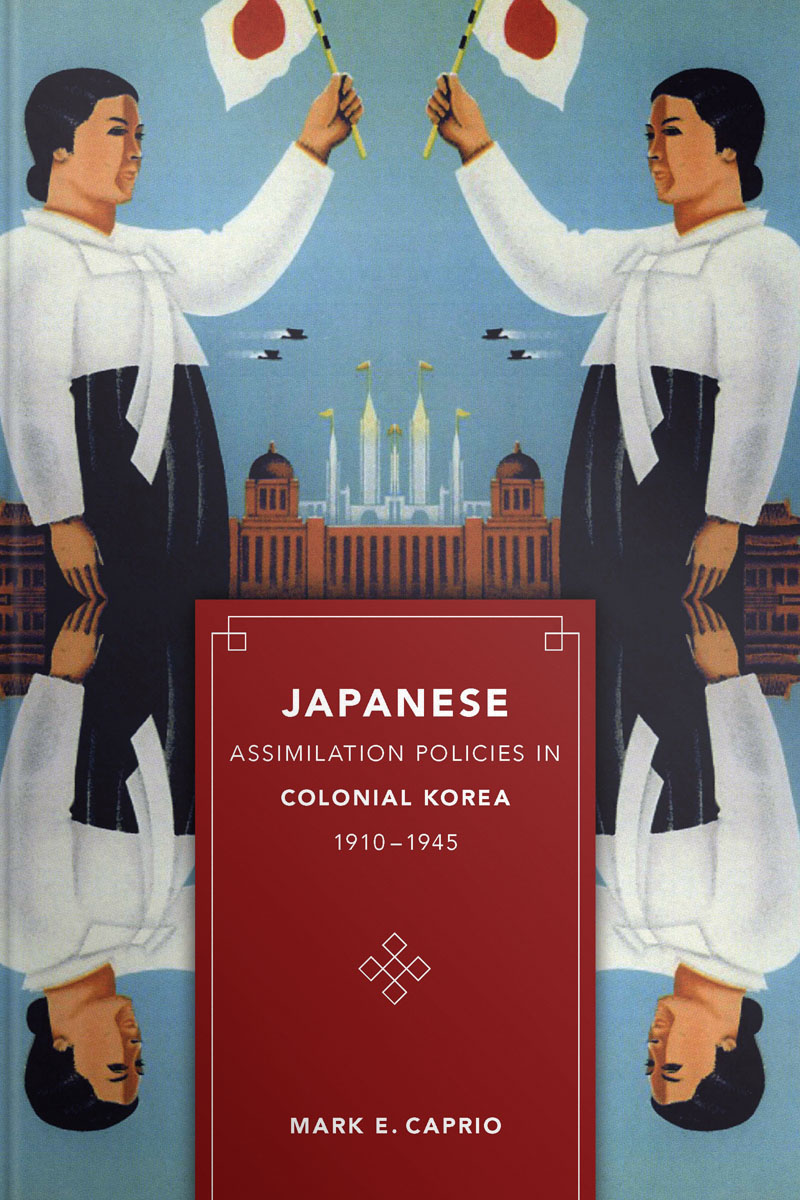