Inventions of the Imagination

The dialectic between reason and imagination forms a key element in Romantic and post- Romantic philosophy, science, literature, and art. Inventions of the Imagination explores the diverse theories and assessments of this dialectic in essays by philosophers and literary and cultural critics. By the end of the eighteenth century, reason as the predominant human faculty had run its course, and imagination emerged as another force whose contributions to human intellectual existence and productivity had to be newly calculated and constantly recalibrated. The attempt to establish a universal form of reason alongside a plurality of imaginative capacities describes the ideological program of modernism from the end of the eighteenth century to the present day. This collection chronicles some of the vicissitudes in the conceptualization and evaluation of the imagination across time and in various disciplines. 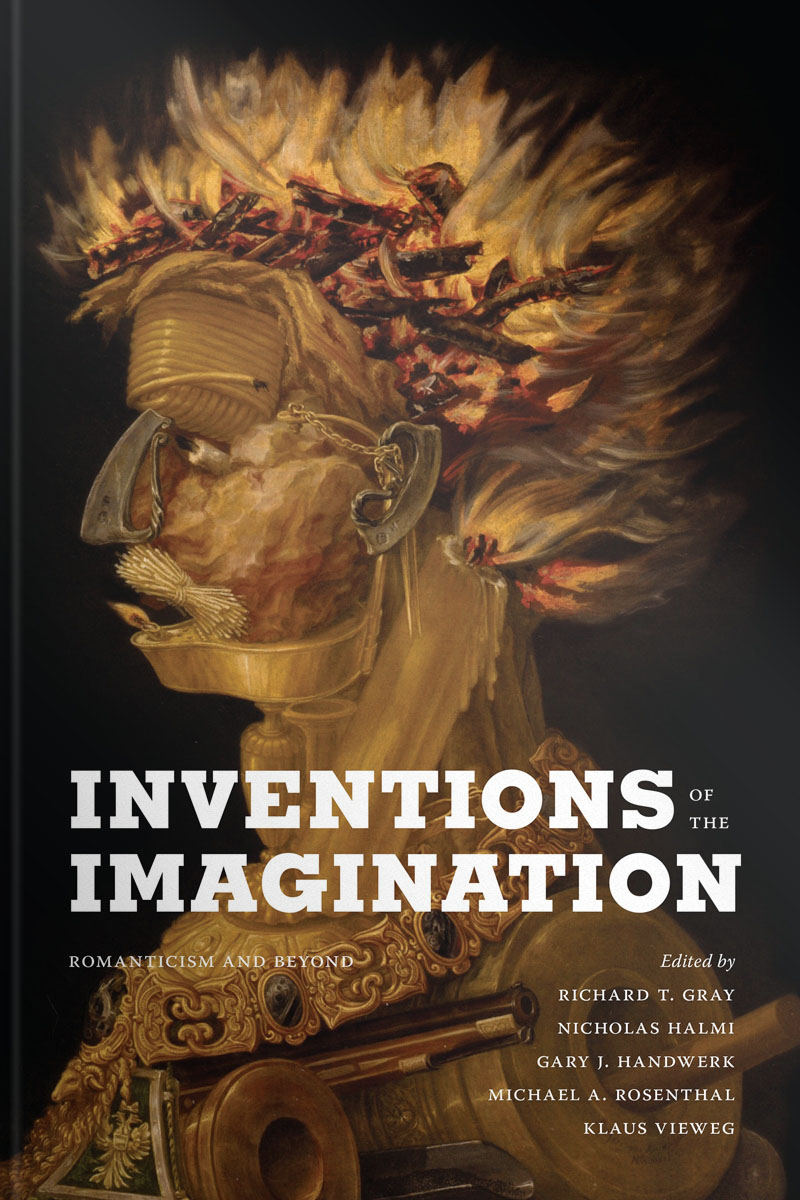