Pictures in the Typewriter, Writings on the Screen

Ingmar Bergman's 1963 film The Silence was made at a point in his career when his stature as one of the great art-film directors allowed him to push beyond the boundaries of what was acceptable to censorship boards in Sweden and the United States. The film's depiction of sexuality was, as Judith Crist wrote at the time in the New York Herald-Tribune, "not for the prudish." Yet Bergman's notebooks and screenplays reveal his tendency for self-censorship, both to dampen the literary quality of his screenwriting and to alter portions of the script that Bergman ultimately deemed too provocative.

Maaret Koskinen, a professor of cinema studies and film critic for Sweden's largest national daily newspaper, was the first scholar given access to Bergman's private papers during the last years of his life. Bergman's notebooks reveal the difficulties he experienced in writing for the medium of moving images and his meditations on the relationship (or its lack) between moving images and the spoken or written word. Koskinen's attention to this intermedial framework is anchored in a close reading of the film, focusing on the many-faceted relationships between images and dialogue, music, sound, and silence.

The Silence offers filmgoers an entryway into the cinematic, cultural, and sociopolitical issues of its time, but remains a classic - rich enough for scrutiny from a variety of perspectives and methodologies. Koskinen draws a picture of Bergman that challenges the traditional view of him as an auteur, revealing his attempts to overcome his own image as a creator of serious art films by making his work relevant to a new generation of filmgoers. Her exploration of the film touches on issues of censorship and the cinema of small nations, while shedding new light on the shifting views of Bergman and auteurist film, high art, and popular culture. 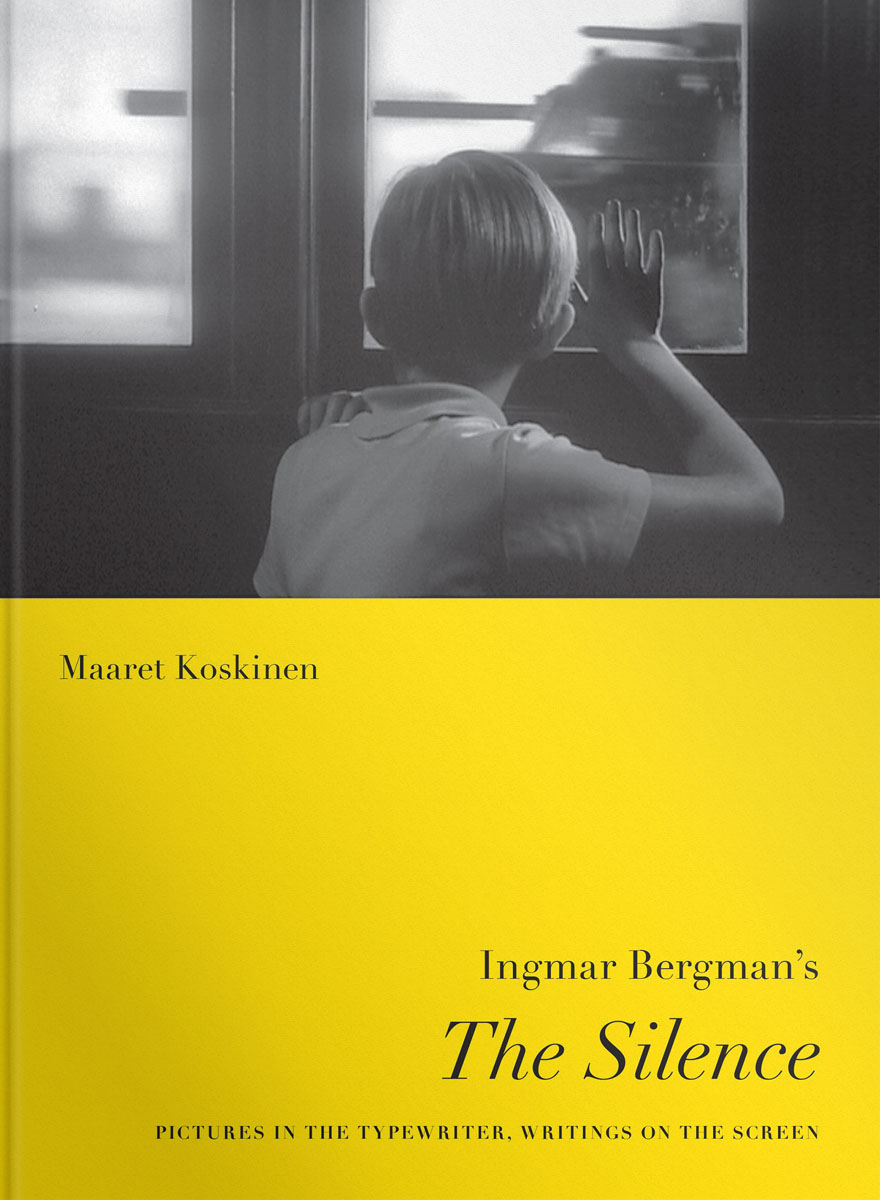