Outlaws and Rebels in the China-Vietnam Borderlands

The Black Flags raided their way from southern China into northern Vietnam, competing during the second half of the nineteenth century against other armed migrants and uplands communities for the control of commerce, specifically opium, and natural resources, such as copper. At the edges of three empires (the Qing empire in China, the Vietnamese empire governed by the Nguyen dynasty, and, eventually, French Colonial Vietnam), the Black Flags and their rivals sustained networks of power and dominance through the framework of political regimes. This lively history demonstrates the plasticity of borderlines, the limits of imposed boundaries, and the flexible division between apolitical banditry and political rebellion in the borderlands of China and Vietnam.

Imperial Bandits contributes to the ongoing reassessment of borderland areas as frontiers for state expansion, showing that, as a setting for many forms of human activity, borderlands continue to exist well after the establishment of formal boundaries. 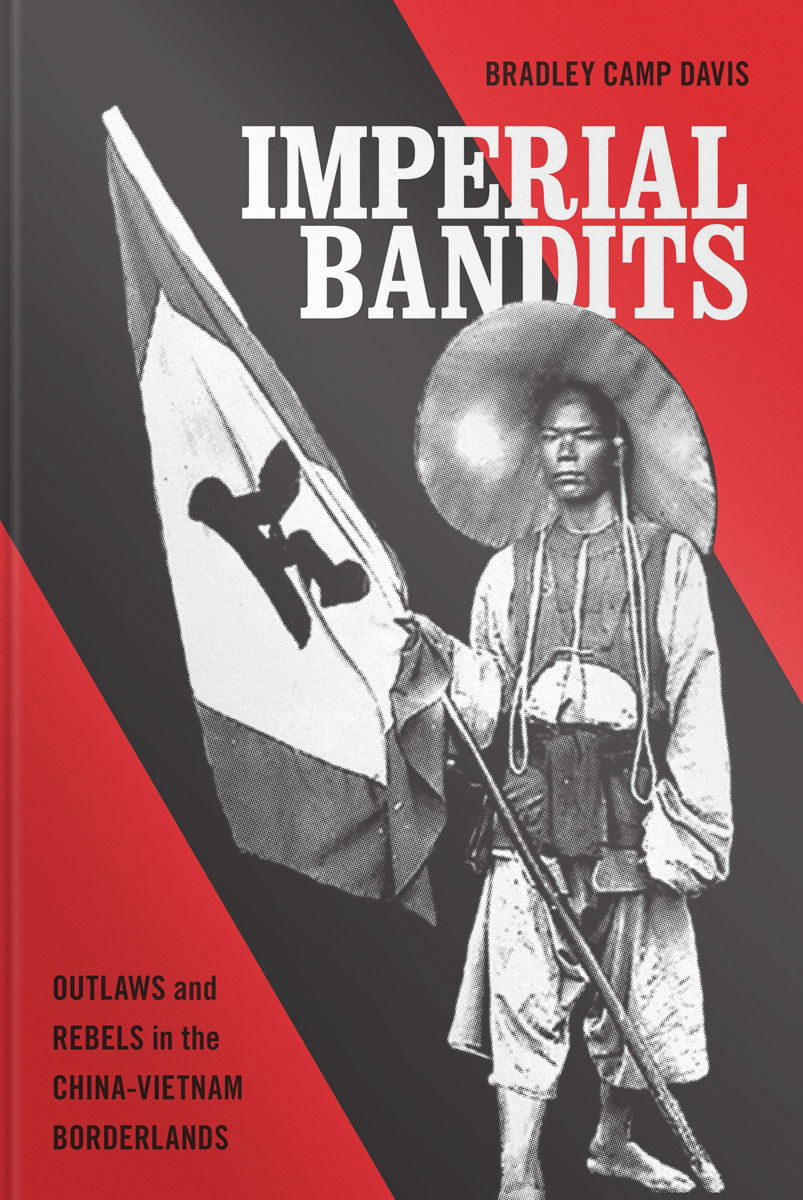