This deft and lively study by Robert DeCaroli explores the questions of how and why the earliest verifiable images of the historical Buddha were created. In so doing, DeCaroli steps away from old questions of where and when to present the history of Buddhism’s relationship with figural art as an ongoing set of negotiations within the Buddhist community and in society at large. By comparing innovations in Brahmanical, Jain, and royal artistic practice, DeCaroli examines why no image of the Buddha was made until approximately five hundred years after his death and what changed in the centuries surrounding the start of the Common Era to suddenly make those images desirable and acceptable.

The textual and archaeological sources reveal that figural likenesses held special importance in South Asia and were seen as having a significant amount of agency and power. Anxiety over image use extended well beyond the Buddhists, helping to explain why images of Vedic gods, Jain teachers, and political elites also are absent from the material record of the centuries BCE. DeCaroli shows how the emergence of powerful dynasties and rulers, who benefited from novel modes of visual authority, was at the root of the changes in attitude toward figural images. However, as DeCaroli demonstrates, a strain of unease with figural art persisted, even after a tradition of images of the Buddha had become established. 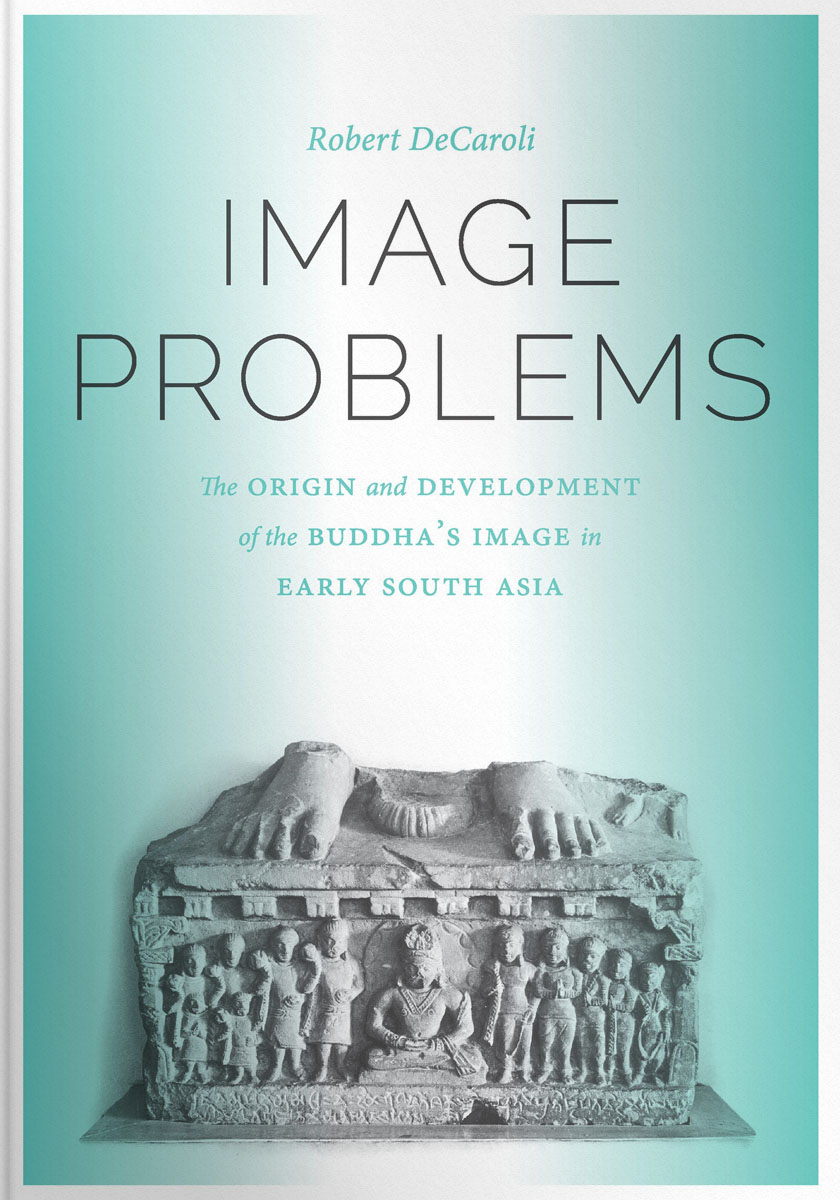