The Cultural History of an Arctic Icon

Prime Arctic predator and nomad of the sea ice and tundra, the polar bear endures as a source of wonder, terror, and fascination. Humans have seen it as spirit guide and fanged enemy, as trade good and moral metaphor, as food source and symbol of ecological crisis. Eight thousand years of artifacts attest to its charisma, and to the fraught relationships between our two species. In the White Bear, we acknowledge the magic of wildness: it is both genuinely itself and a screen for our imagination.

Ice Bear traces and illuminates this intertwined history. From Inuit shamans to Jean Harlow lounging on a bearskin rug, from the cubs trained to pull sleds toward the North Pole to cuddly superstar Knut, it all comes to life in these pages. With meticulous research and more than 160 illustrations, the author brings into focus this powerful and elusive animal. Doing so, he delves into the stories we tell about Nature—and about ourselves—hoping for a future in which such tales still matter. 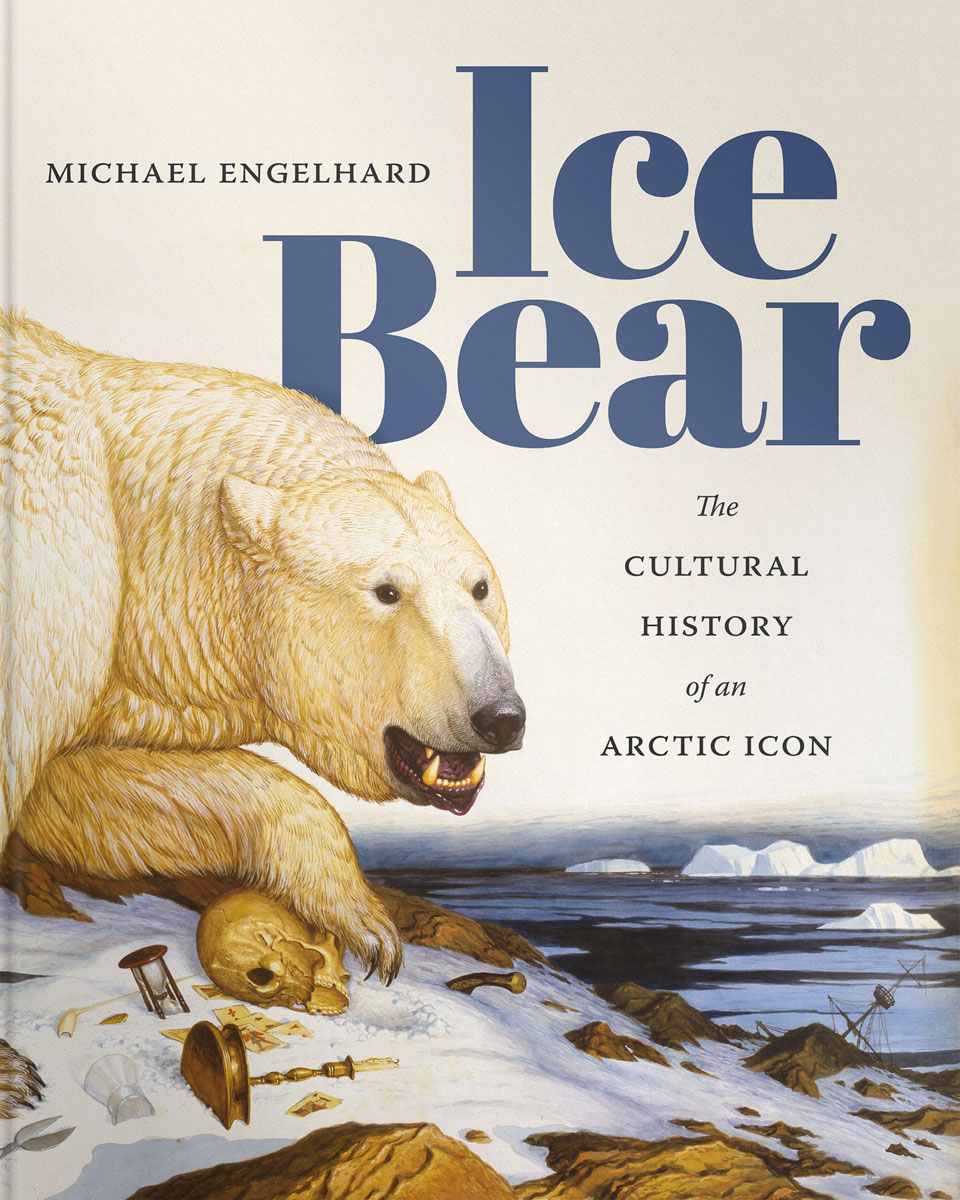