When Hazel Wolf died, at the age of 101, more than nine hundred of her friends -- from the governor of Washington to union organizers, from birdwatchers to hunters -- crowded Town Hall in Seattle to honor the feisty activist and tell the often outrageous "Hazel stories" that were their common currency. In this book, Hazel herself tells the stories. From twenty years of taped conversations, Susan Starbuck has fashioned both a biography and a historical document, the tale of a century’s forces and events as played out in one woman's extraordinary life.

Hazel Wolf earned a national reputation as an environmentalist and was awarded the National Audubon Society's Medal of Excellence, an honor she shared with Rachel Carson and Jimmy Carter. She laid the groundwork for a unique coalition of Native Americans and environmentalists who are now working together on issues related to nuclear energy, fisheries, and oil pipelines. She lectured and taught at schools and universities all over the United States. She lobbied Congress on irrigration, labor rights, nuclear energy, and peace, and she corresponded with a global network of environmental leaders. But for all her influence, she never held a political post higher than precinct committee officer in Seattle’s 43rd legislative district, and her highest office in the environmental movement was that of secretary in the Seattle Audubon Society, where she served for thirty-five years.

This book follows Hazel Wolf from childhood to old age, a lifetime of burning with a fierce desire for justice. She saw the quest for justice as a collective responsibility. Time and again, she met that challenge head on. Whether organizing for labor rights or founding chapters of the Audubon Society, battling to save old-growth forests or fighting deportation to her native Canada as a communist, over and over she put herself in the line of fire. "I was just there," she said, "powerless and strong, someone who wouldn’t chicken out." 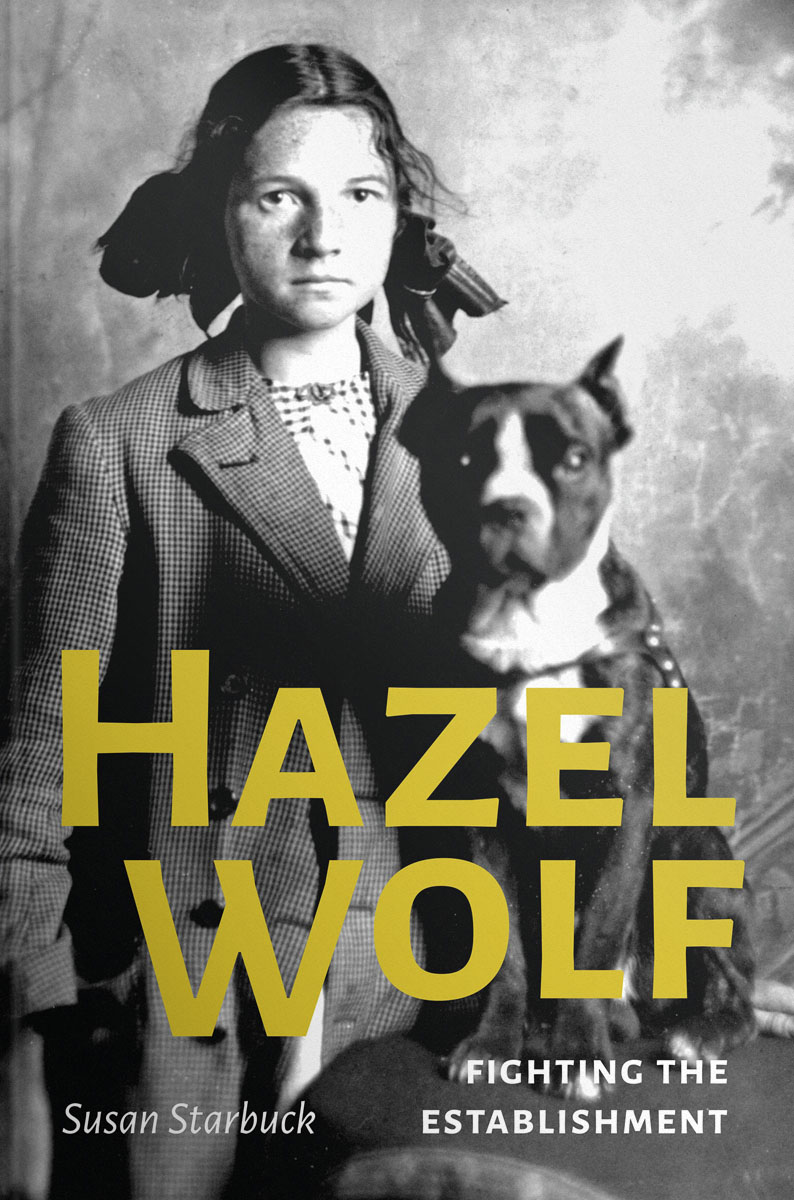