Hakuho Sculpture is the first book in any language devoted entirely to Japanese sculpture of the Hakuho period (c. 650-710 CE). It focuses on the stylistic development and aesthetic qualities of Buddhist imagery through a careful study of gilt-bronze Buddhist icons from one of the most creative periods of Japanese Buddhist art. This close analysis of practically all extant Hakuho images reveals much about the creative activities of the ancient sculptors.

The Hakuho period is frequently considered alongside the preceding Asuka period (c. 590-650), suggesting some type of organic development from one period to the next. This understanding is somewhat distorted, given the significant differences in sculptural styles between the two periods. Donald McCallum explains the differences as resulting from divergent sources in China and Korea and unique attitudes toward the making of images. 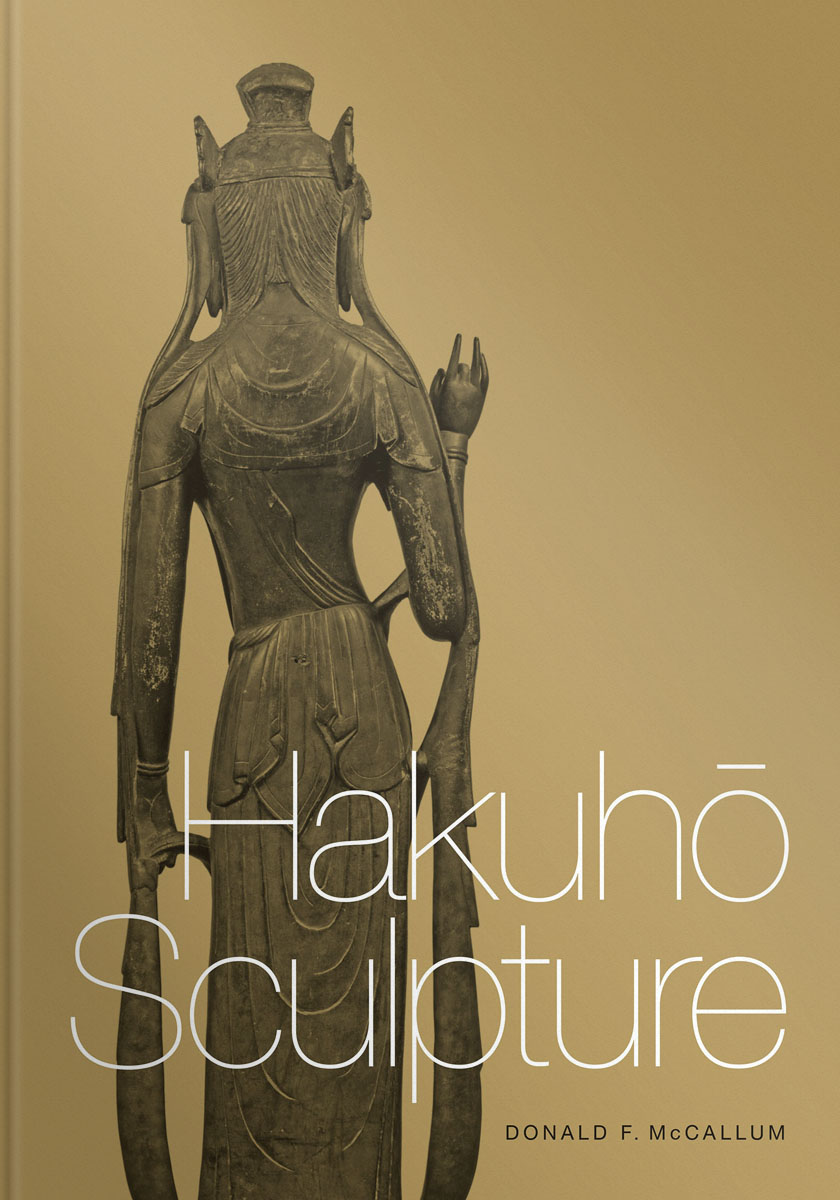