Until the 1980s, a common narrative about women in China had been one of victimization: women had dutifully endured a patriarchal civilization for thousands of years, living cloistered, uneducated lives separate from the larger social and cultural world, until they were liberated by political upheavals in the twentieth century. Rich scholarship on gender in China has since complicated the picture of women in Chinese society, revealing the roles women have played as active agents in their families, businesses, and artistic communities. The essays in this collection go further by assessing the ways in which the study of gender has changed our understanding of Chinese history and showing how the study of gender in China challenges our assumptions about China, the past, and gender itself. 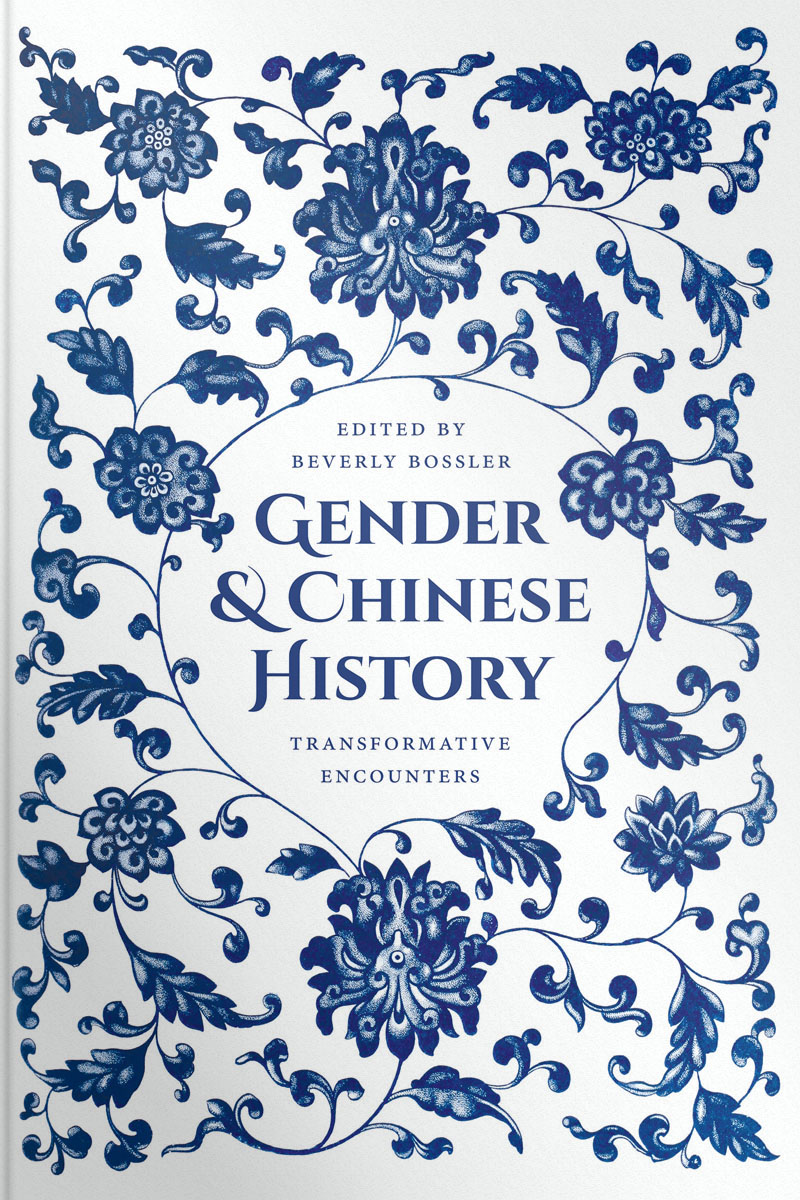