A True Story of Slave and Master

Free Boy is the story of a 13-year-old slave who escaped from Washington Territory to freedom in Canada on the West's underground railroad.

When James Tilton came to Washington Territory as surveyor-general in the 1850s he brought with his household young Charles Mitchell, a slave he had likely received as a wedding gift from a Maryland cousin. The story of Charlie's escape in 1860 on a steamer bound for Victoria and the help he received from free blacks reveals how national issues on the eve of the Civil War were also being played out in the West.

Written with young adults in mind, the authors provide the historical context to understand the lives of both Mitchell and Tilton and the time in which the events took place. The biography explores issues of race, slavery, treason, and secession in Washington Territory, making it both a valuable resource for teachers and a fascinating story for readers of all ages. 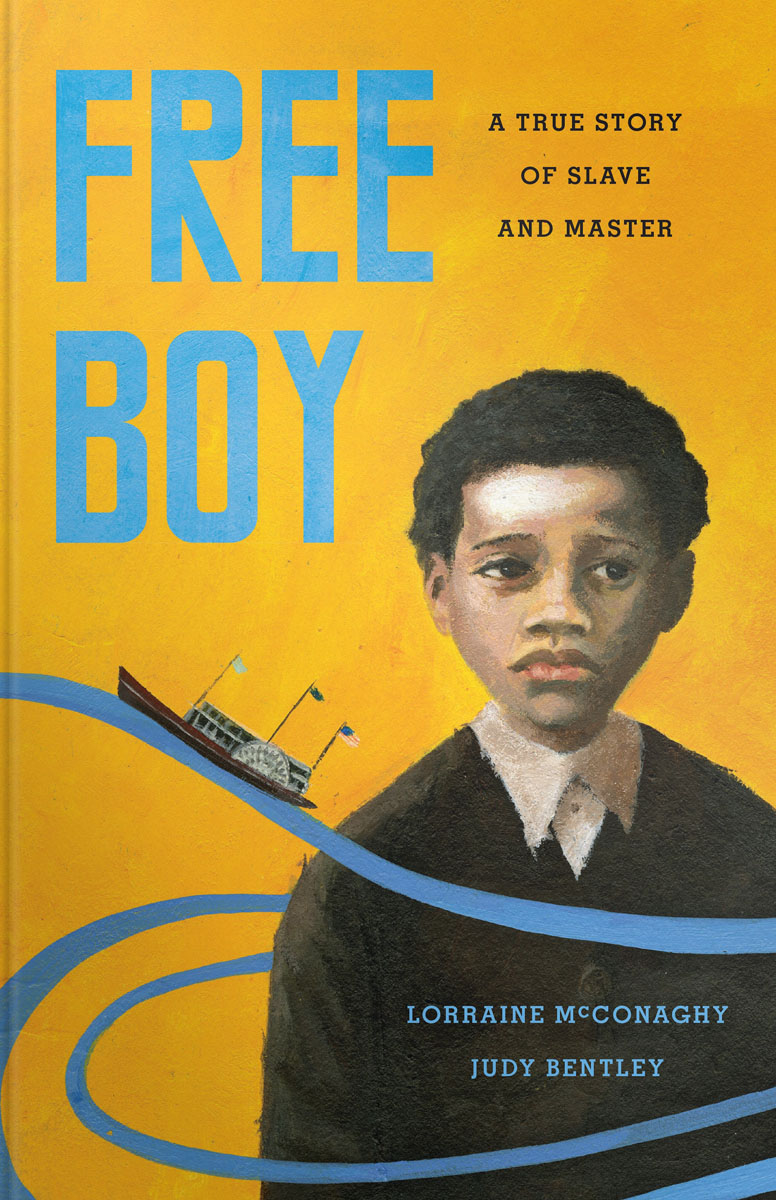