Explorers and Scientists in China's Borderlands, 1880-1950

The scientists and explorers profiled in this engaging study of pioneering Euro-American exploration of late imperial and Republican China range from botanists to ethnographers to missionaries. Although a diverse lot, all believed in objective, progressive, and universally valid science; a close association between scientific and humanistic knowledge; a lack of conflict between science and faith; and the union of the natural world and the world of "nature people." Explorers and Scientists in China's Borderlands examines their cultural and personal assumptions while emphasizing their remarkable lives, and considers their contributions to a body of knowledge that has important contemporary significance. 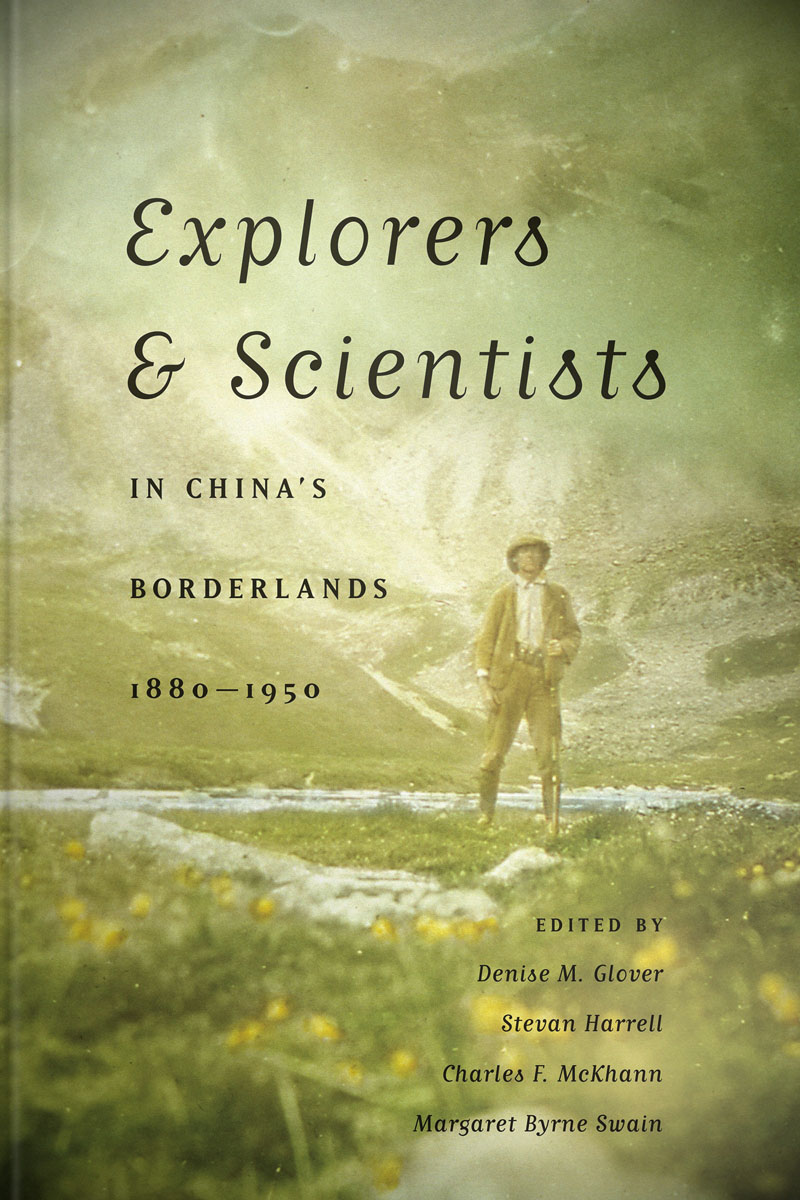