Exemplary Figures (sometimes translated as Model Sayings) is an unabridged, annotated translation of Fayan, one of three major works by the Chinese court poet-philosopher Yang Xiong (53 BCE-18 CE). Yang sought to "renew the old" by patterning these works on earlier classics, drawing inspiration from the Confucian Analects for Exemplary Figures. In this philosophical masterwork, constructed as a dialogue, Yang poses and then answers questions on philosophical, political, ethical, and literary matters. Michael Nylan's rendering of this text, which is laden with word play and is extraordinarily difficult to translate, is a joy to read-at turns wise, cautionary, and playful. 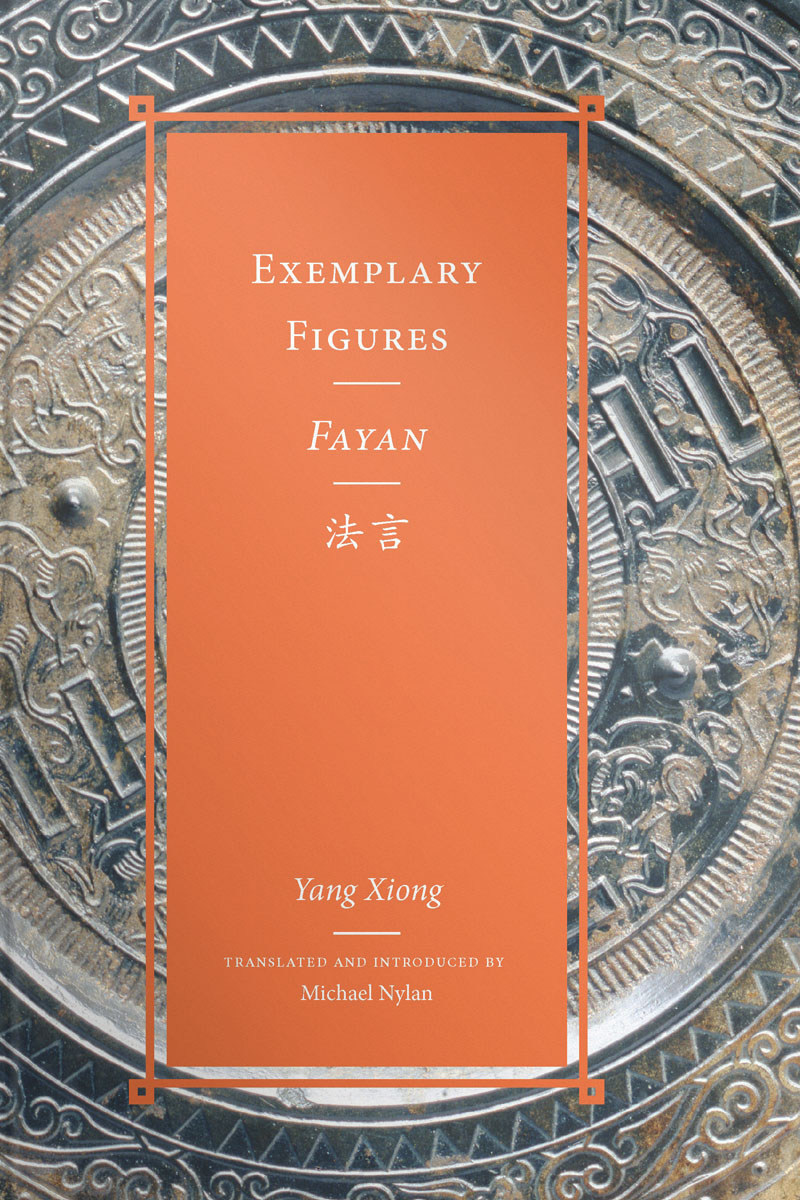