Every winter settlers of the U.S. and Canadian Mountain West could expect to lose dozens of lives to deadly avalanches. This constant threat to trappers, miners, railway workers-and their families-forced individuals and communities to develop knowledge, share strategies, and band together as they tried to survive the extreme conditions of "avalanche country." The result of this convergence, author Diana Di Stefano argues, was a complex network of formal and informal cooperation that used disaster preparedness to engage legal action and instill a sense of regional identity among the many lives affected by these natural disasters.

Encounters in Avalanche Country tells the story of mountain communities' responses to disaster over a century of social change and rapid industrialization. As mining and railway companies triggered new kinds of disasters, ideas about environmental risk and responsibility were increasingly negotiated by mountain laborers, at the elite levels among corporations, and in socially charged civil suits. Disasters became a dangerous crossroads where social spaces and ecological realities collided, illustrating how individuals, groups, communities, and corporate entities were all tangled in this web of connections between people and their environment.

Written in a lively and engaging narrative style, Encounters in Avalanche Country uncovers authentic stories of survival struggles, frightening avalanches, and how local knowledge challenged legal traditions that defined avalanches as acts of god. Combining disaster, mining, railroad, and ski histories with the theme of severe winter weather, it provides a new and fascinating perspective on the settlement of the Mountain West. 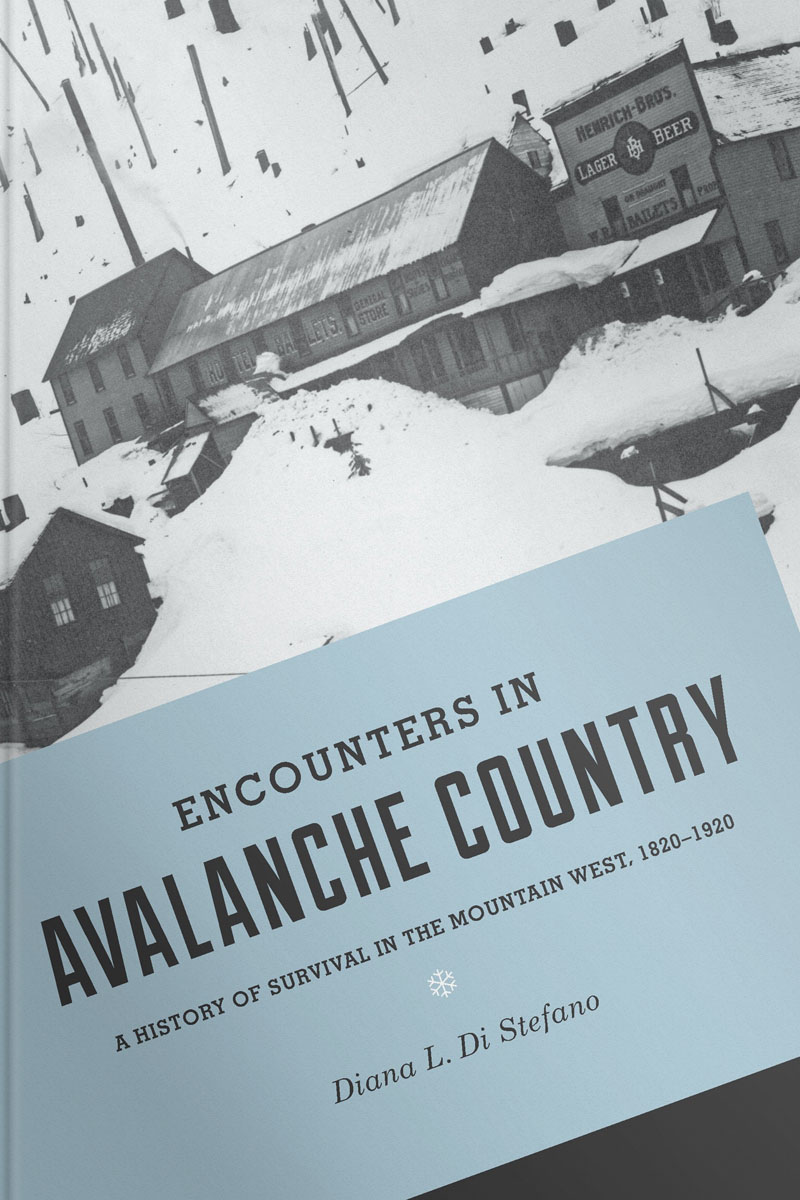