Conservation, Cattle, and Commerce Among the Q'eqchi' Maya Lowlanders

This impassioned and rigorous analysis of the territorial plight of the Q'eqchi Maya of Guatemala highlights an urgent problem for indigenous communities around the world - repeated displacement from their lands. Liza Grandia uses the tools of ethnography, history, cartography, and ecology to explore the recurring enclosures of Guatemala's second largest indigenous group, who number a million strong. Having lost most of their highland territory to foreign coffee planters at the end of the 19th century, Q'eqchi' people began migrating into the lowland forests of northern Guatemala and southern Belize. Then, pushed deeper into the frontier by cattle ranchers, lowland Q'eqchi' found themselves in conflict with biodiversity conservationists who established protected areas across this region during the 1990s.

The lowland, maize-growing Q'eqchi' of the 21st century face even more problems as they are swept into global markets through the Dominican Republic-Central America Free Trade Agreement (DR-CAFTA) and the Puebla to Panama Plan (PPP). The waves of dispossession imposed upon them, driven by encroaching coffee plantations, cattle ranches, and protected areas, have unsettled these agrarian people. Enclosed describes how they have faced and survived their challenges and, in doing so, helps to explain what is happening in other contemporary enclosures of public "common" space. 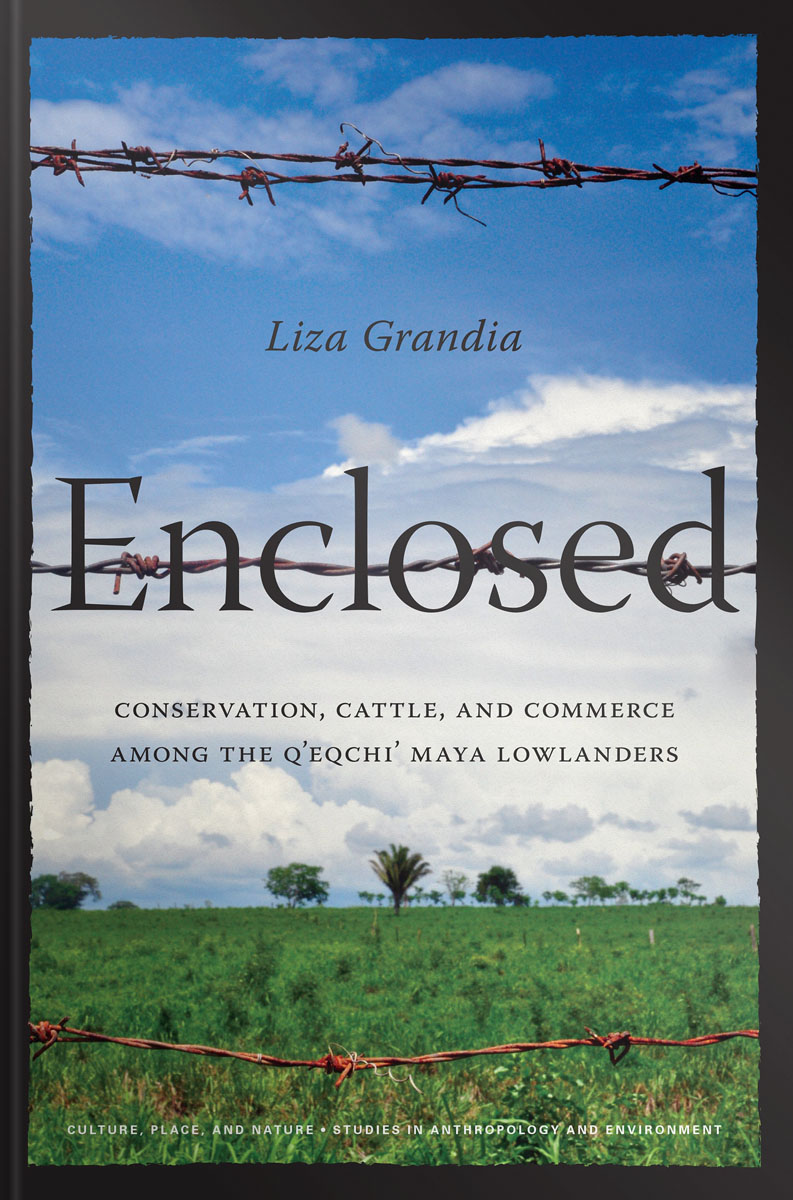