At the Pan–African Conference in London in 1900, W. E. B. Du Bois famously prophesied that the problem of the twentieth century would be the global color line, the elevation of “whiteness” that created a racially divided world. While Pan-Africanism recognized the global nature of the color line in this period, Thomas E. Smith argues that it also pushed against it, advocating for what Du Bois called “opportunities and privileges of modern civilization” to open up to people of all colors.

Covering a period roughly bookended by two international forums, the 1884–1885 Berlin Conference and the 1911 Universal Races Congress, Emancipation without Equality chronicles how activists of African descent fought globally for equal treatment and access to rights associated with post-emancipated citizenship. While Euro-American leaders created a standard to guide the course of imperialism at the Berlin Conference, the proceedings of the Universal Races Congress demonstrated that Pan-Africanism had become a visible part of a growing, global, anti-imperialist protest. 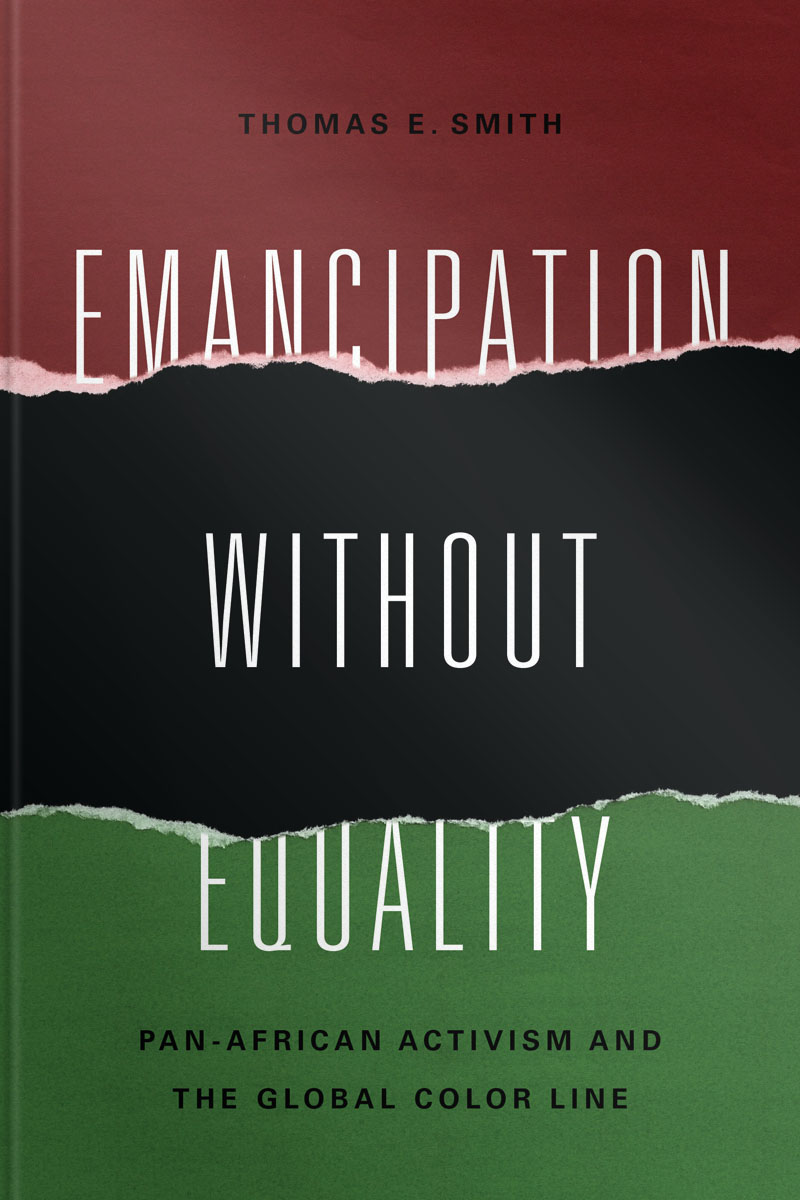