Education at the Edge of Empire

For the vast majority of Native American students in federal Indian boarding schools at the turn of the twentieth century, the experience was nothing short of tragic. Dislocated from family and community, they were forced into an educational system that sought to erase their Indian identity as a means of acculturating them to white society. However, as historian John Gram reveals, some Indian communities on the edge of the American frontier had a much different experience—even influencing the type of education their children received.

Shining a spotlight on Pueblo Indians’ interactions with school officials at the Albuquerque and Santa Fe Indian Schools, Gram examines two rare cases of off-reservation schools that were situated near the communities whose children they sought to assimilate. Far from the federal government’s reach and in competition with nearby Catholic schools for students, these Indian boarding school officials were in no position to make demands and instead were forced to pick their cultural battles with nearby Pueblo parents, who visited the schools regularly. As a result, Pueblo Indians were able to exercise their agency, influencing everything from classroom curriculum to school functions. As Gram reveals, they often mitigated the schools’ assimilation efforts and assured the various pueblos’ cultural, social, and economic survival.

Greatly expanding our understanding of the Indian boarding school experience, Education at the Edge of Empire is grounded in previously overlooked archival material and student oral histories. The result is a groundbreaking examination that contributes to Native American, Western, and education histories, as well as to borderland and Southwest studies. It will appeal to anyone interested in knowing how some Native Americans were able to use the typically oppressive boarding school experience to their advantage. 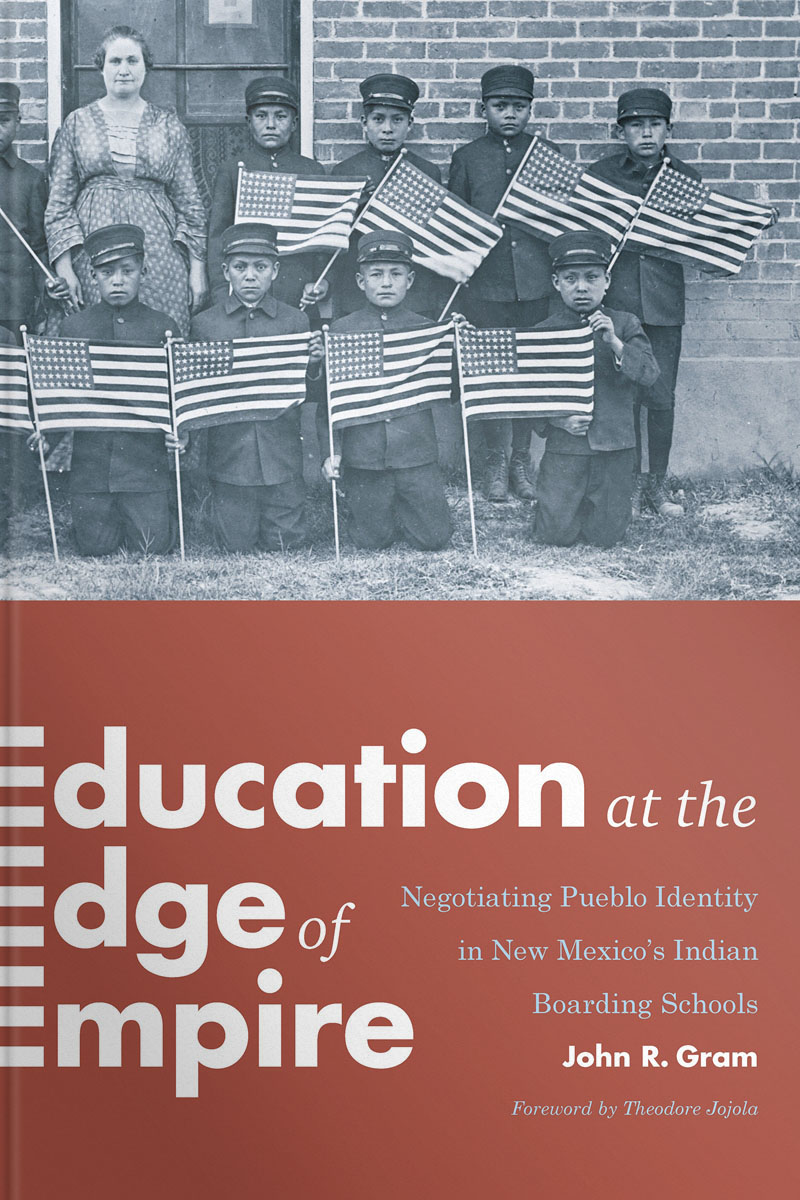