When he was seventeen, Sam Kelly met Paul Robeson, who asked him, “What are you doing for the race?” That question became a challenge to the young Kelly and inspired him to devote his life to helping others. Sam Kelly’s story intersects with major developments in twentieth-century African American history, from the rich culture of the Harlem Renaissance and the integration of the U.S. Army to the civil rights movement and the political turmoil of the 1960s.

Kelly recounts his childhood in Greenwich, Connecticut, and his visits to Harlem. He describes his rise from army private to second lieutenant between 1944 and 1945, his bitter encounters with racism while wearing his army uniform in the South, his participation in the U.S. occupation of Japan, and his role in the desegregation of the army in 1948. In his rise to colonel, Kelly was a training and operations officer who helped create the post–Korean War rapid-response deployment army that would later fight in Vietnam and Iraq.

As an educator, Dr. Sam earned the respect of the Black Panthers who took his African American history courses. In 1970, he became the first vice president for the Office of Minority Affairs and the first major African American administrator at the University of Washington. For six years, he led one of the strongest programs in the nation dedicated to integrating students of color at a major university. After retiring from the University of Washington at the age of sixty-five, Dr. Sam continued his work for black Americans by beginning a new career as a teacher and administrator at an alternative high school in Portland, Oregon.

This remarkable book shares the difficulties in his personal life, including the birth of his special needs son, Billy; the unsuccessful struggle of his wife, Joyce, against breast cancer; and the challenges facing an interracial family. Before he died in 2009, he was proud to witness the election of Barack Obama as the first African American president, a fulfillment of his lifelong dream that the nation would recognize the rights and dignity of all citizens. 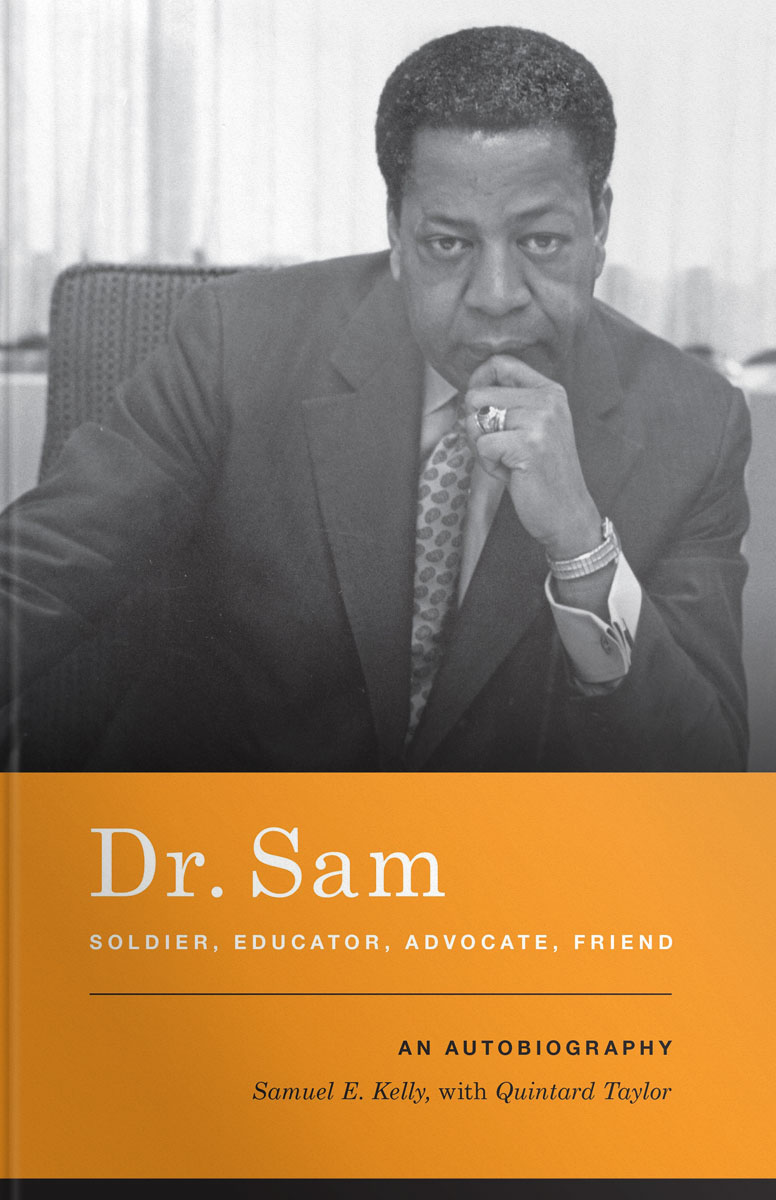