Double Exposure: Edward S. Curtis, Marianne Nicolson, Tracy Rector, Will Wilson features 150 images by a historic photographer, alongside immersive experiences from three contemporary artists. Across a spectrum of media rooted in lens-based processes, all four artists contribute to a complex and ever-expanding portrait of Native America.

The advent of photography changed the way we see each other and ourselves, and the camera lens has been employed by artists in many ways since. American artist Edward S. Curtis set out with his camera in the early 1900s to document the Indigenous peoples of North America, mistakenly believing they would soon vanish. Marianne Nicolson creates monumental glassworks, projecting traditional Dzawada’enuxw First Nation expressions into a contemporary context. Through film and digital media, Choctaw and Seminole creative Tracy Rector intimately shares the stories of the Native peoples of the Salish Sea and beyond. Diné photographer Will Wilson reclaims the early image-making technologies used by Curtis to create a new archive of Indigenous representations. Double Exposure offers an opportunity to explore Indigenous identities from multiple, sometimes conflicting, viewpoints. 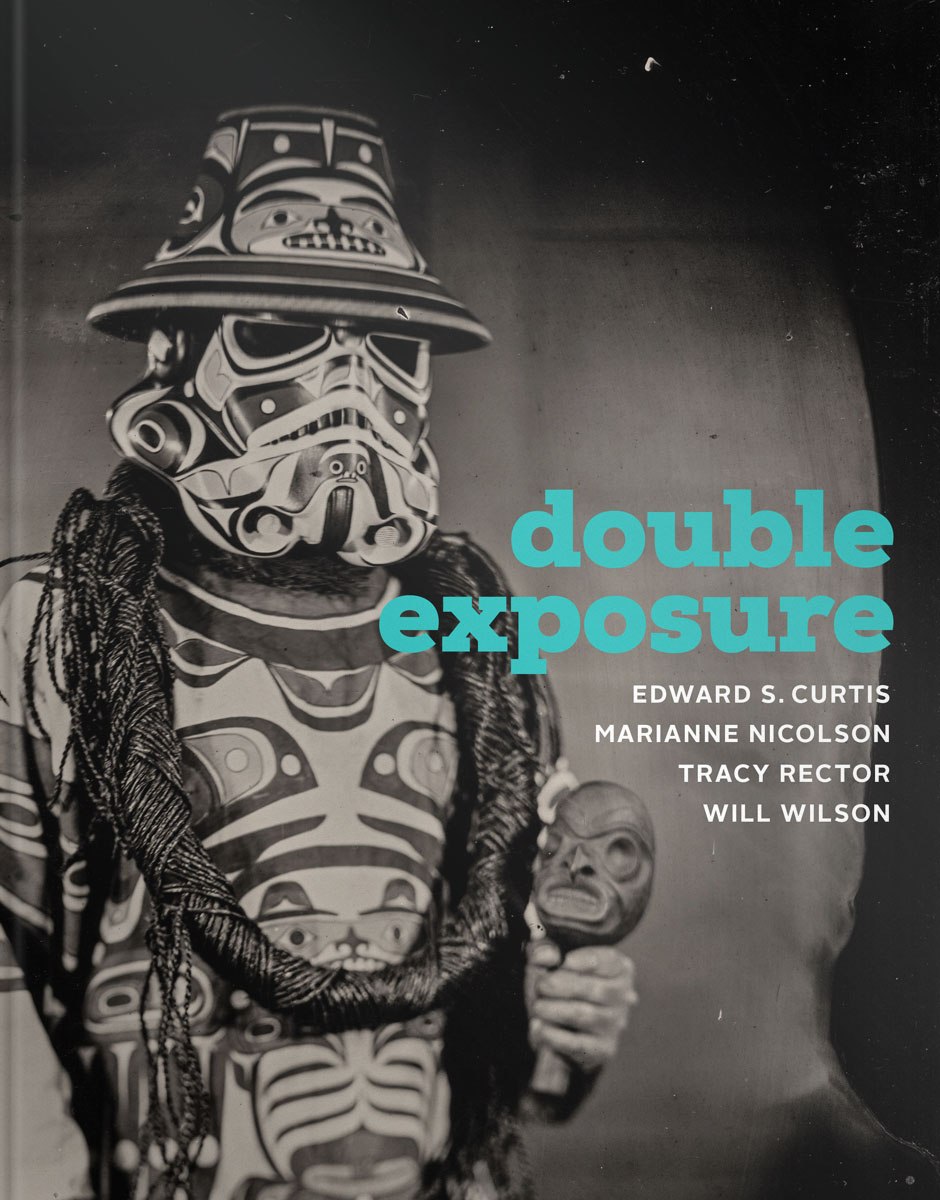