Native Disenrollment and the Battle for Human Rights

While the number of federally recognized Native nations in the United States are increasing, the population figures for existing tribal nations are declining. This depopulation is not being perpetrated by the federal government, but by Native governments that are banishing, denying, or disenrolling Native citizens at an unprecedented rate. Since the 1990s, tribal belonging has become more of a privilege than a sacred right. Political and legal dismemberment has become a national phenomenon with nearly eighty Native nations, in at least twenty states, terminating the rights of indigenous citizens.

The first comprehensive examination of the origins and significance of tribal disenrollment, Dismembered examines this disturbing trend, which often leaves the disenrolled tribal members with no recourse or appeal. At the center of the issue is how Native nations are defined today and who has the fundamental rights to belong. By looking at hundreds of tribal constitutions and talking with both disenrolled members and tribal officials, the authors demonstrate the damage this practice is having across Indian Country and ways to address the problem. 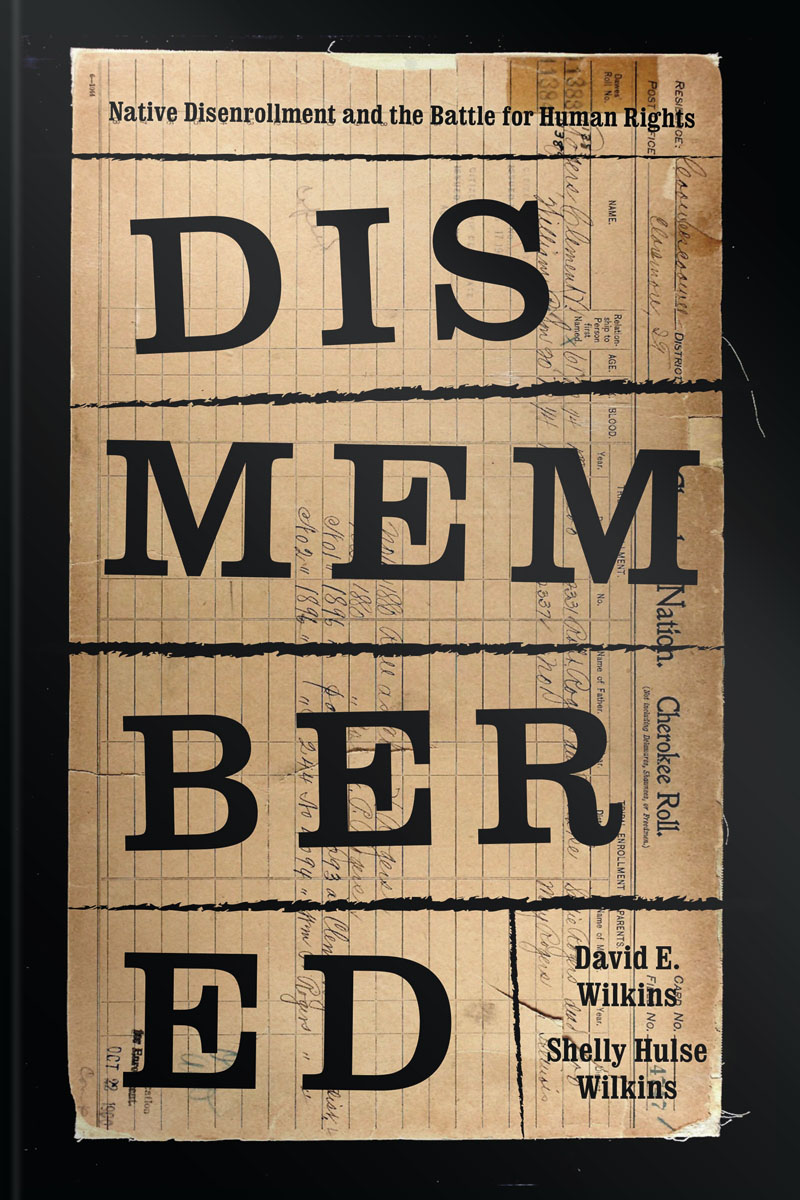