Thomas Graham Jr. played a role in the negotiation of every major international arms control and non-proliferation agreement signed by the United States during the past thirty years. As a U.S. government lawyer and diplomat, he helped to shape, negotiate, and secure U.S. ratification of such cornerstones of international security as SALT, START, and the ABM, INF, and CFE treaties as well as conventions prohibiting biological and chemical weapons.

Graham’s memoir offers a history of the key negotiations which have substantially reduced the threat of nuclear war. His is a personal account of bureaucratic battles over arms control in six administrations, navigating among the White House, Congress, cabinet secretaries, and agencies with overlapping responsibilities and often competing interests. No comparable text brings together detailed analyses of so many pivotal documents in the history of the Cold War; it offers abundant primary source material for historians, international lawyers, and arms control specialists around the world. Disarmament Sketches also charts the rise and fall of the Arms Control and Disarmament Agency, the only U.S. government agency with primary responsibility for arms control policy, and lays out an agenda for continuing progress in reducing weapons stockpiles around the globe.

Throughout his career, Graham has worked tirelessly to reverse the nuclear arms race and to persuade leaders around the world to make their nations safer by renouncing and reducing their weapons of mass destruction. 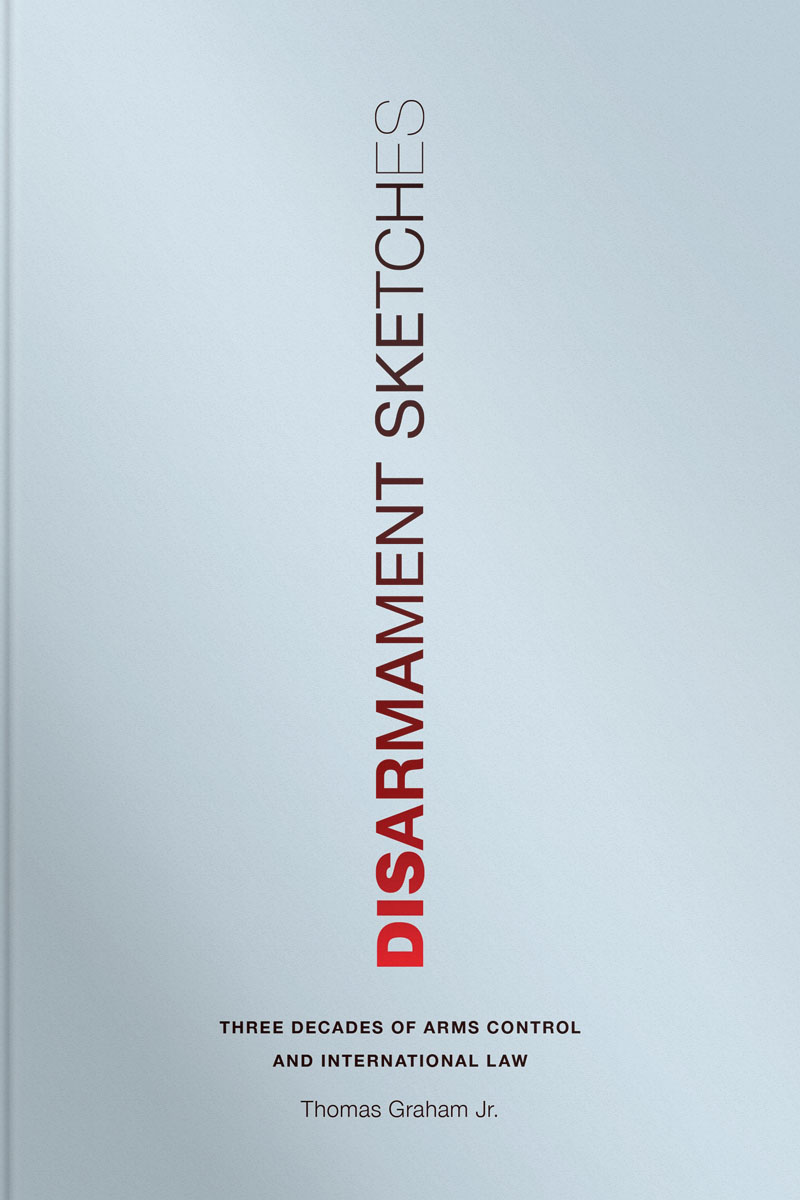