The Redwood Wars and the Transformation of American Environmental Politics

Giant redwoods are American icons, paragons of grandeur, exceptionalism, and endurance. They are also symbols of conflict and negotiation, remnants of environmental battles over the limits of industrialization, profiteering, and globalization.

Since the middle of the nineteenth century, logging operations have eaten away at the redwood forest, particularly areas covered by ancient giant redwoods. Today, such trees occupy a mere 120,000 acres. Their existence is testimony to the efforts of activists to rescue some of these giants from destruction. Very few conservation battles have endured longer or with more violence than on the North Coast of California, behind what locals call the Redwood Curtain.

Defending Giants explores the long history of the Redwood Wars, focusing on the ways rural Americans fought for control over both North Coast society and its forests. Activists defended these trees not only because the redwood forest had dwindled in size, but also because, by the late twentieth century, the local economy was increasingly dominated by multinational corporations. The resulting conflict—the Redwood Wars—pitted workers and environmental activists against the rising tide of globalization and industrial logging in a complex war over endangered species, sustainable forestry, and, of course, the fate of the last ancient redwoods. Activists perched in trees and filed lawsuits, while the timber industry, led by Pacific Lumber, fought the lawsuits and used their power to halt reform efforts. Ultimately, the Clinton administration sidestepped Congress and the courts to negotiate an innovative compromise. In the process, the Redwood Wars transformed American environmental politics by shifting the balance of power away from Congress and into the hands of the executive branch. 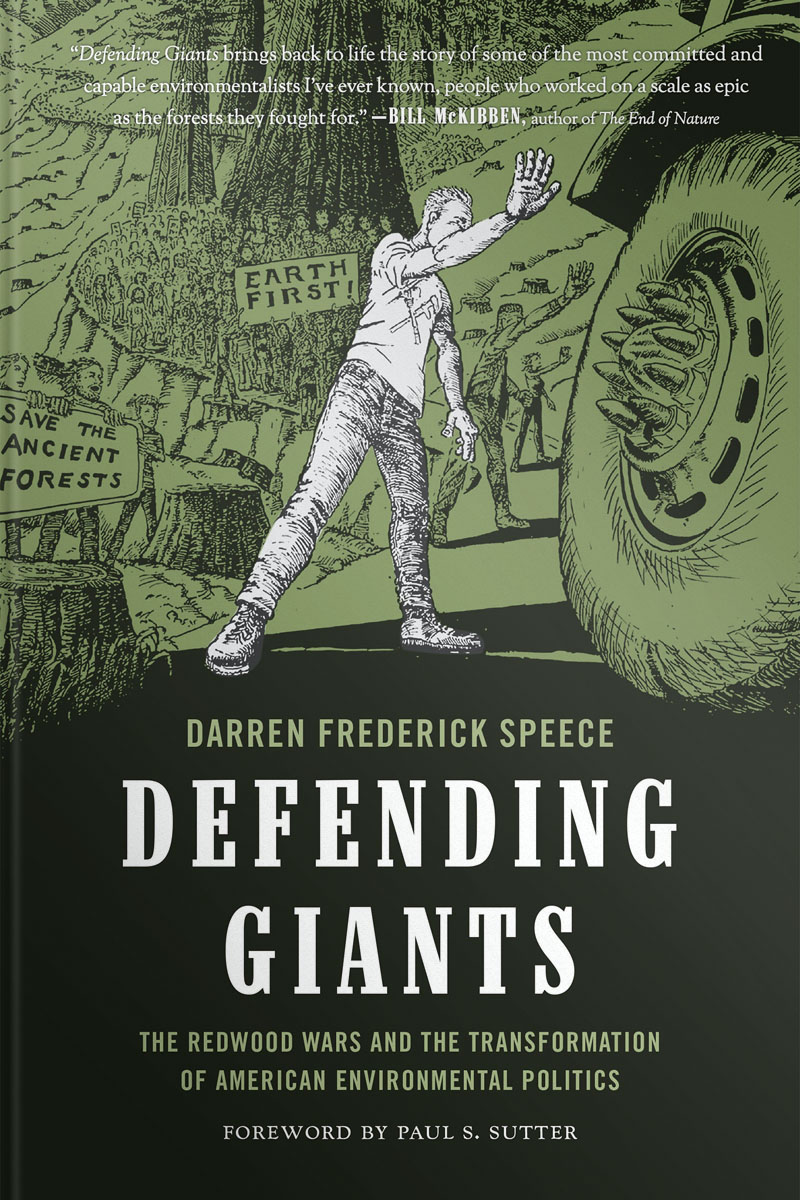