Daughter of Good Fortune tells the story of Chen Huiqin and her family through the tumultuous 20th century in China. She witnessed the Japanese occupation during World War II, the Communist Revolution in 1949 and its ensuing Land Reform, the Great Leap Forward, the Cultural Revolution, and the Reform Era. Chen was born into a subsistence farming family, became a factory worker, and lived through her village’s relocation to make way for economic development. Her family’s story of urbanization is representative of hundreds of millions of rural Chinese. 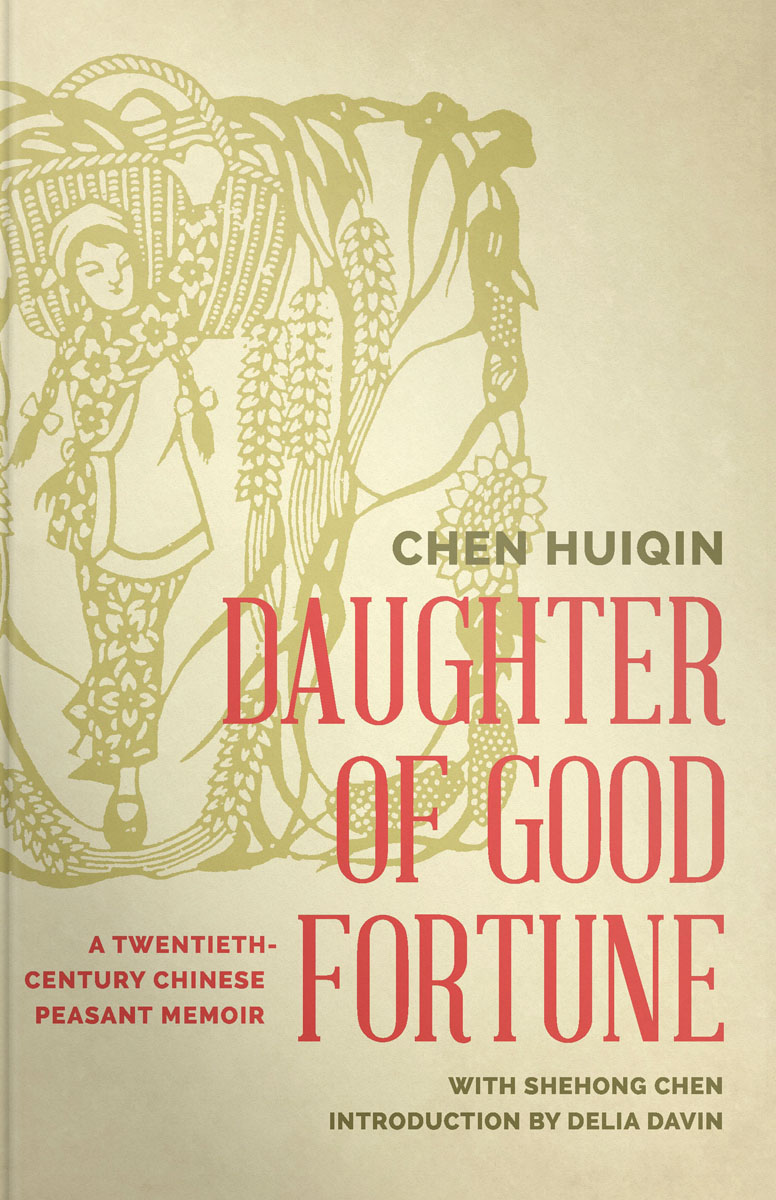