Sex, Plants, and the Evolution of the Noosphere

Psychedelic plants seduce us to interact with them, building an ongoing interdependence: rhetoric as evolutionary mechanism. In doing so, they engage our awareness of the noosphere, or thinking stratum of the earth. The realization that the human organism is part of an interconnected ecosystem is an apprehension of immanence that could ultimately benefit the planet and its inhabitants.

To explore the rhetoric of the psychedelic experience and its significance to evolution, Doyle takes his readers on an epic journey through the writings of William Burroughs and Kary Mullis, the work of ethnobotanists and anthropologists, and anonymous trip reports. The results offer surprising insights into evolutionary theory, the war on drugs, the internet, and the nature of human consciousness itself. 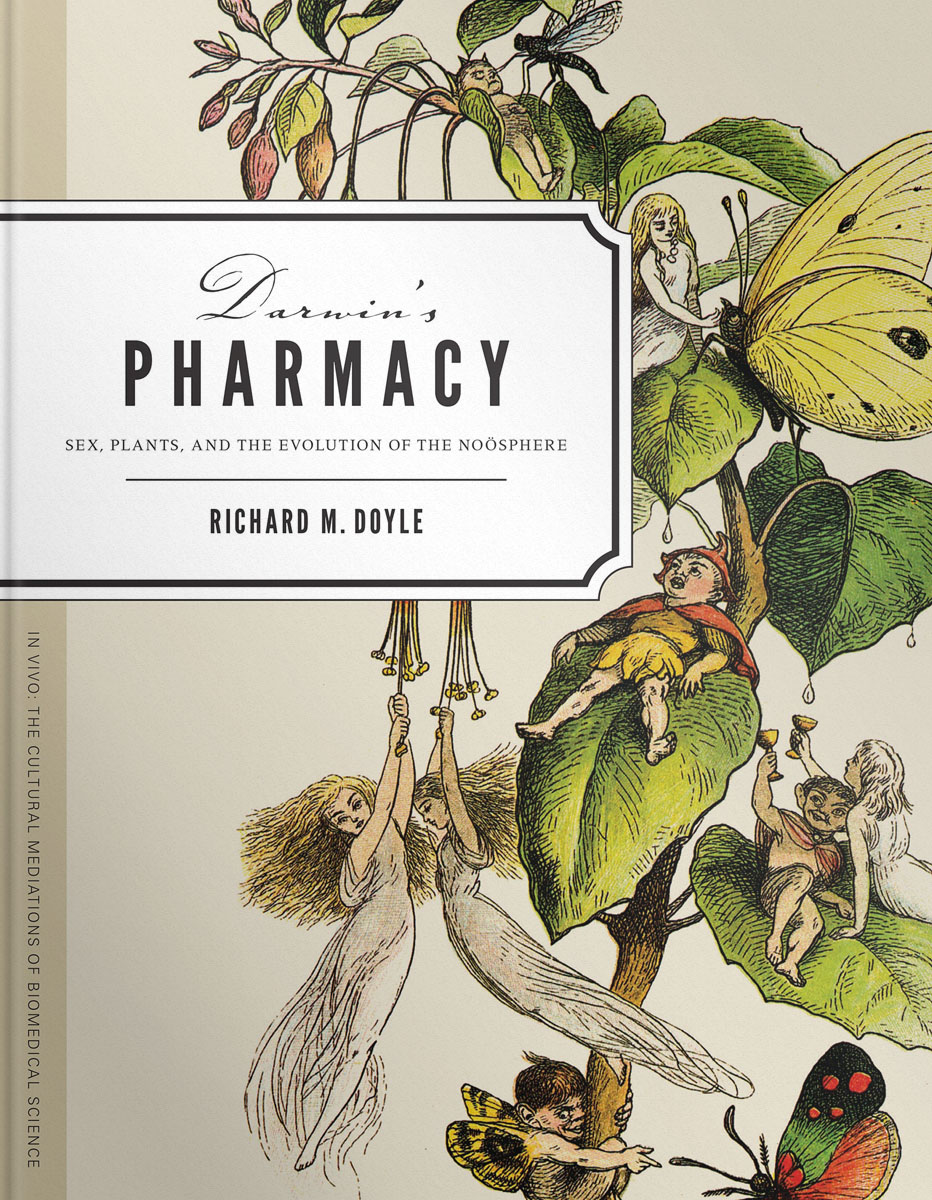