Organized Crime and Corruption in Portland

In April 1956, Portland Oregonian investigative reporters Wallace Turner and William Lambert exposed organized crime rackets and rampant corruption within Portland’s law enforcement institutions. The biggest scandal involved Teamsters officials and the city’s lucrative prostitution, gambling, and bootlegging operations. Turner and Lambert blew the cover on the Teamsters’ scheme to take over alcohol sales and distribution and profit from these fringe enterprises. The Rose City was seething with vice and intrigue.

The exposé and other reports of racketeering from around the country incited a national investigation into crime networks and union officials headed by the McClellan Committee, or officially, the U.S. Senate Select Committee on Improper Activities in the Labor or Management Field. The commission discovered evidence in Portland that helped prove Teamsters president Dave Beck’s embezzlement of union funds and union vice president Jimmy Hoffa’s connection to the mob.

Dark Rose reveals the fascinating and sordid details of an important period in the history of what by the end of the century had become a great American city. It is a story of Portland’s repeated and often failed efforts to flush out organized crime and municipal corruption - a familiar story for many mid-twentieth-century American cities that were attempting to clean up their police departments and municipal governments. Dark Rose also helps explain the heritage of Portland’s reform politics and the creation of what is today one of the country’s most progressive cities. 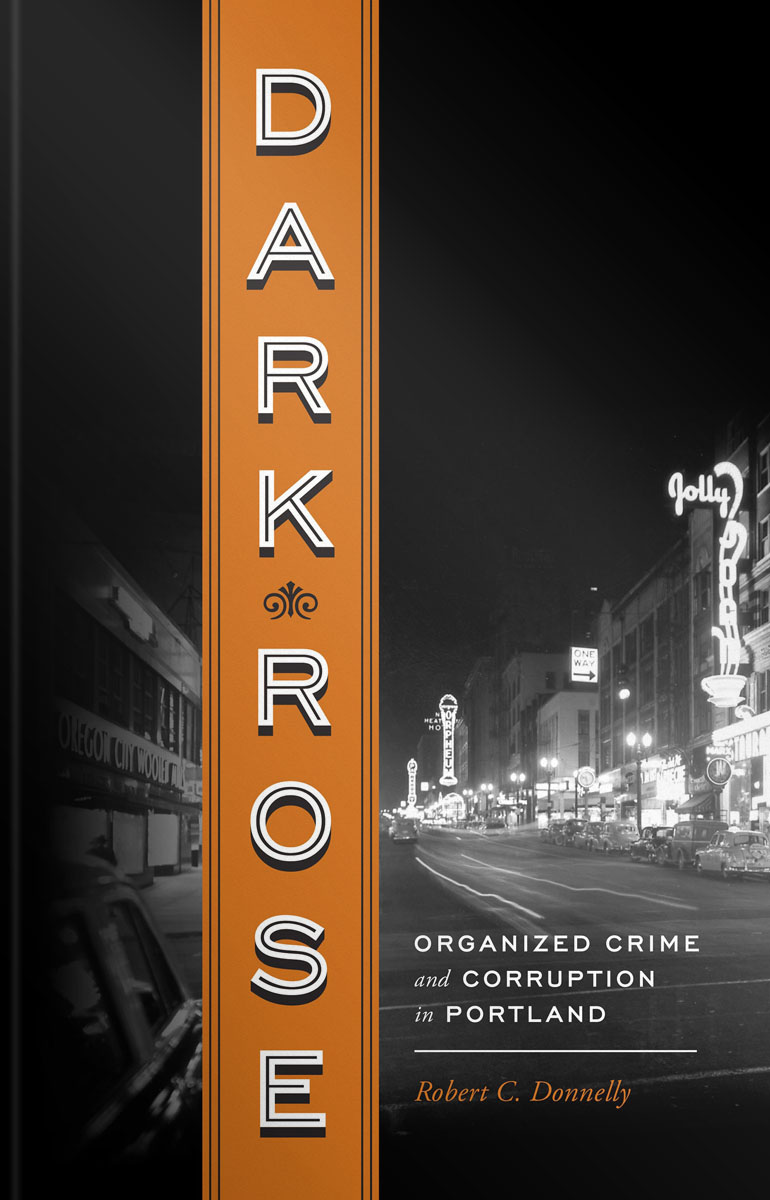